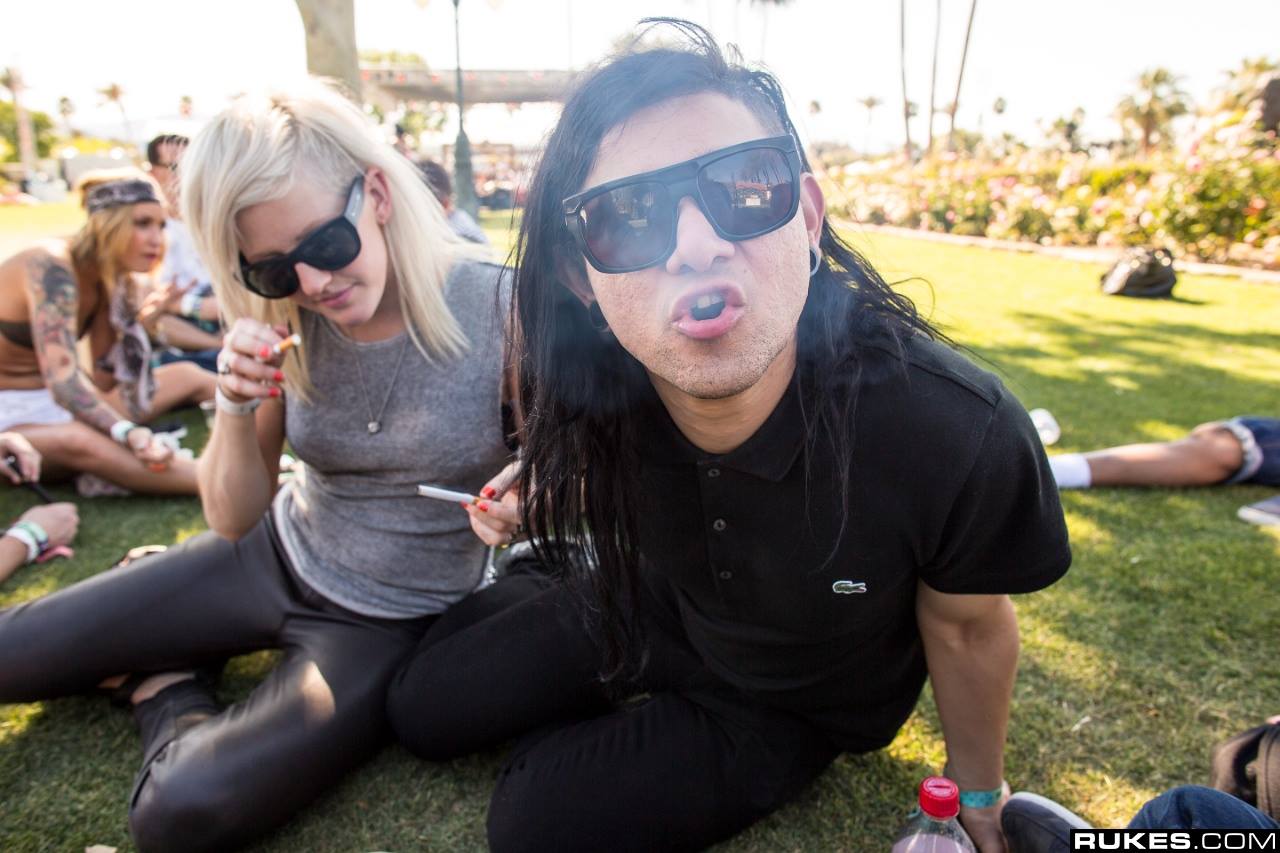 Yes, Skrillex released his My Name Is Skrillex EP in 2009. And it was awesome, don’t get us wrong.

But it really wasn’t until 2010’s Scary Monsters and Nice Sprites that Skrillex became a household name. I can still remember listening to “Rock N Roll” in my dorm room in 201o and absolutely geeking out, dancing around and thinking to myself, “Holy shit, so this is what it’s all about.”

Scary Monsters And Nice Sprites celebrated its 5 year anniversary this past Thursday. And even though the majority of the EP wasn’t even dubstep, thanks to his varied style and ability to avoid being placed into any defined genre, he became known as the Prince of Brostep, bringing that all-too-known wobble to the masses.

2015 has been Skrillex’s biggest year yet, professionally speaking. Collaboration upon collaboration has brought him notoriety outside of just EDM, and placed him among an elite group of music producers who can seemingly make anything a hit.

Let’s not forget his successful run with Diplo, known as Jack Ü, which has been wildly successful for all of 2015.

Skrillex is a name that has become almost synonymous with EDM, a name so visible that even your 80-year-old grandma knows it. Katie Couric probably mentions him daily.

So here’s to Skrillex, and here’s to the next five years.