We’ve officially seen it all. From Go-Pro wielding free-runners who parkour into Ultra Music Festival to this… a man who strapped an engine to his back and attempted to gain access to the biggest festival in the world, Glastonbury, with a paramotor device. Cause tickets are (apparently) for noobs. 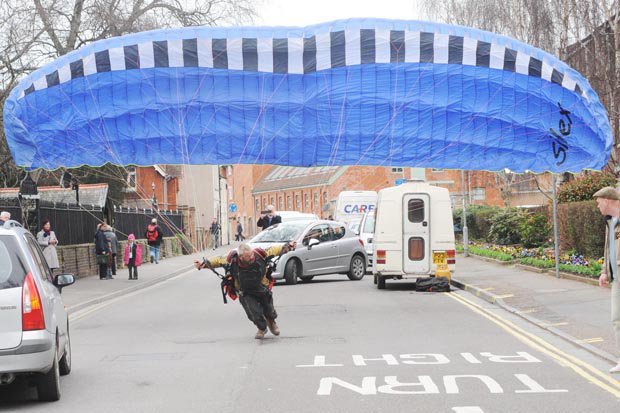 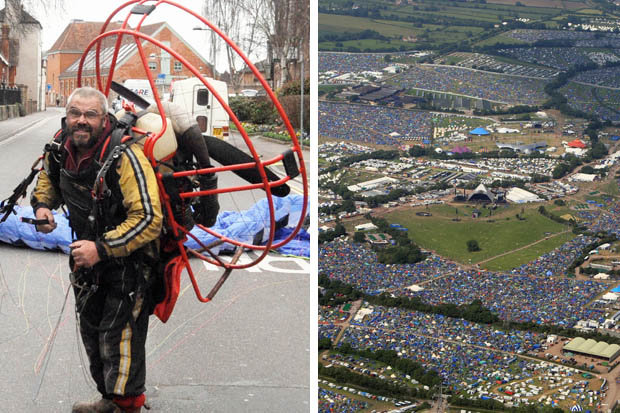 Last year a 59-year-old man tried to gatecrash Glastonbury in the most obvious way possible. With a giant parachute and a thrumming motor strapped to his back. With no ticket in his pocket and in restricted airspace – intended to protect the 180,000+ attendees – the man in question, David Hoare, was arrested upon his arrival and eventually fined in court. Even stranger, though, this isn’t the first time he’s tried such a feat as he attempted the same stunt back in 2010 which you can watch on video below.

Although doomed to fail, we stand in awe at the antics of this man. But beware: if you’re going to attempt to gain entry to a massive music festival without a ticket, this probably isn’t the way to do it.