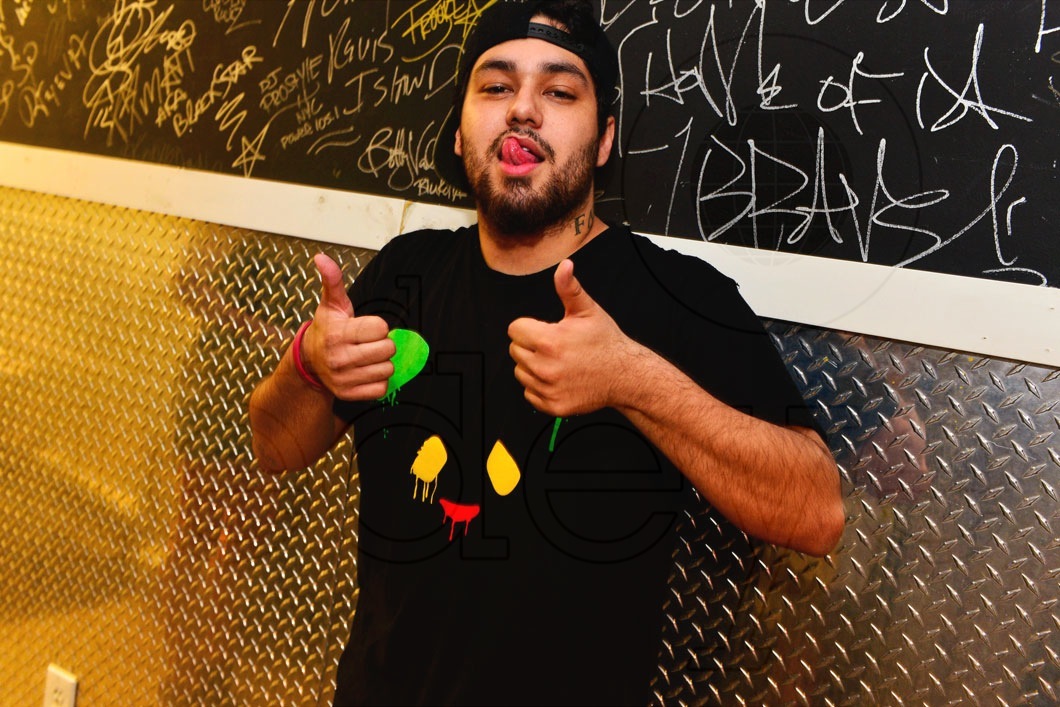 Deadmau5 Tells Deorro To “Learn The Business You’re In”

Your EDM StaffApril 8, 2016
EDM NewsFor the lulzJust For Fun

Producer/DJ Deorro‘s Twitter is a constant source of both hilarity and forehead-gripping insight. His usual posts range from lofty and sometimes frustratingly straightforward pieces of life advice like, “Some will reach 80 asking if they could’ve done better with their life. Some will reach 80 saying they couldn’t have done it any better,” to what we can only assume to be accidental Google searches such as, “What’s the kind of cat that someone who’s allergic to cats, could actually pet?” But regardless of their message, his posts often come as jumping off points for users with more serious approaches to begin their own rants and raves.

The latest interaction – make sure you’re sitting for this – was brought on by none other than Deadmau5 himself. Earlier this week, Deorro took to his account to briefly describe the pitfalls of being signed to a major record label. His releases, he said, often include co-producers on the credits list who hadn’t contributed to the tracks’ creation at all. Because he’s signed to a label, he has had to split his credit with others simply because it’s in his contract, he says.

Heads up, cuz I'm signed to a label, some guys are automatically co-producers on any track I make entirely. Unfair, but yea just sayin. 😌

As Deadmau5 replied several days later, however, this tendency is a well-known and highly expected characteristic of the music business. Like he said, if somebody is on your credits without your prior knowledge, it isn’t anyone’s fault but your own.

If someones taking co-pub on your music and you're not aware of it, you had it coming. Learn the business you're in. https://t.co/EQnAMvuQU0