In 2005, DJ Mark Lewis was nominated for Best Electronic/Dance Album for I Found U. Now, Lewis has been arrested in South Korea for attempted drug smuggling. 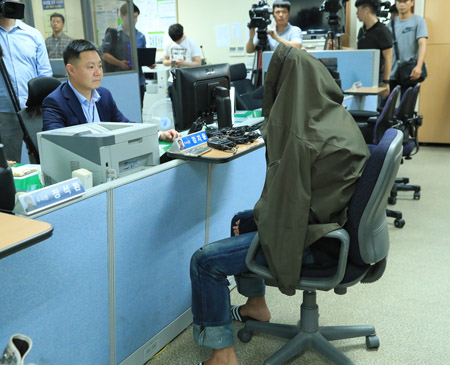 While passing through customs at Incheon International Airport, Lewis was found with 3.78 liters of gamma hydroxybutyrate, known widely as GHB. That’s an incredible amount of the drug, which, according to Korea Times, sums up to $336,148 (or 370 million won) and the “equivalent of 1,000 doses.” Lewis has continued to deny involvement, and claims he did not know the water bottle was filled with GHB. However, this was Lewis’ fourth attempt to bring the drug into the country, and authorities are aware of the Korean pharmaceutical company that funded Lewis’ trip. 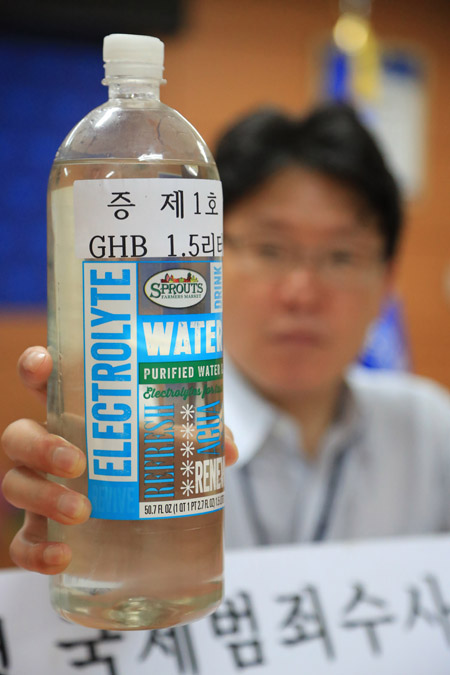