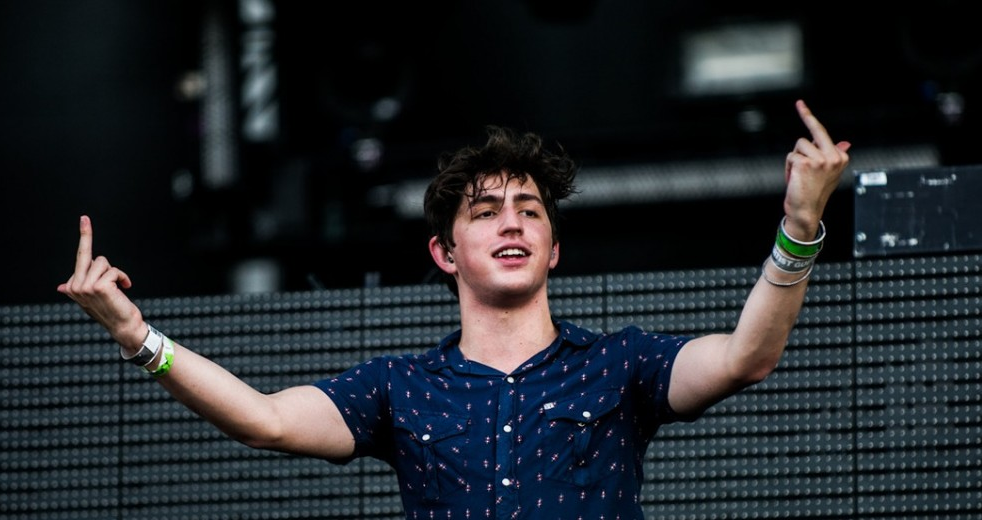 UPDATE 2: As this story started spreading further, it eventually came out that the remix is by a small up-and-coming producer going by ORIGAMY. Listening to the full version, we’re still extremely impressed. Check it out below.

UPDATE: Porter Robinson has reportedly denied this is his remix. More to come.

Starting about 24 seconds into the clip, we can hear an unknown interpretation of ZHU’s ubiquitous “Faded,” and it sounds an awful lot like it’s been dipped in the flavor of Porter’s own Worlds material. The quality of the recording leaves much to be desired, but the remix is a bubbling take on the original cavernous house anthem, and everything from the background synths to its biting percussion screams of digital imagination.