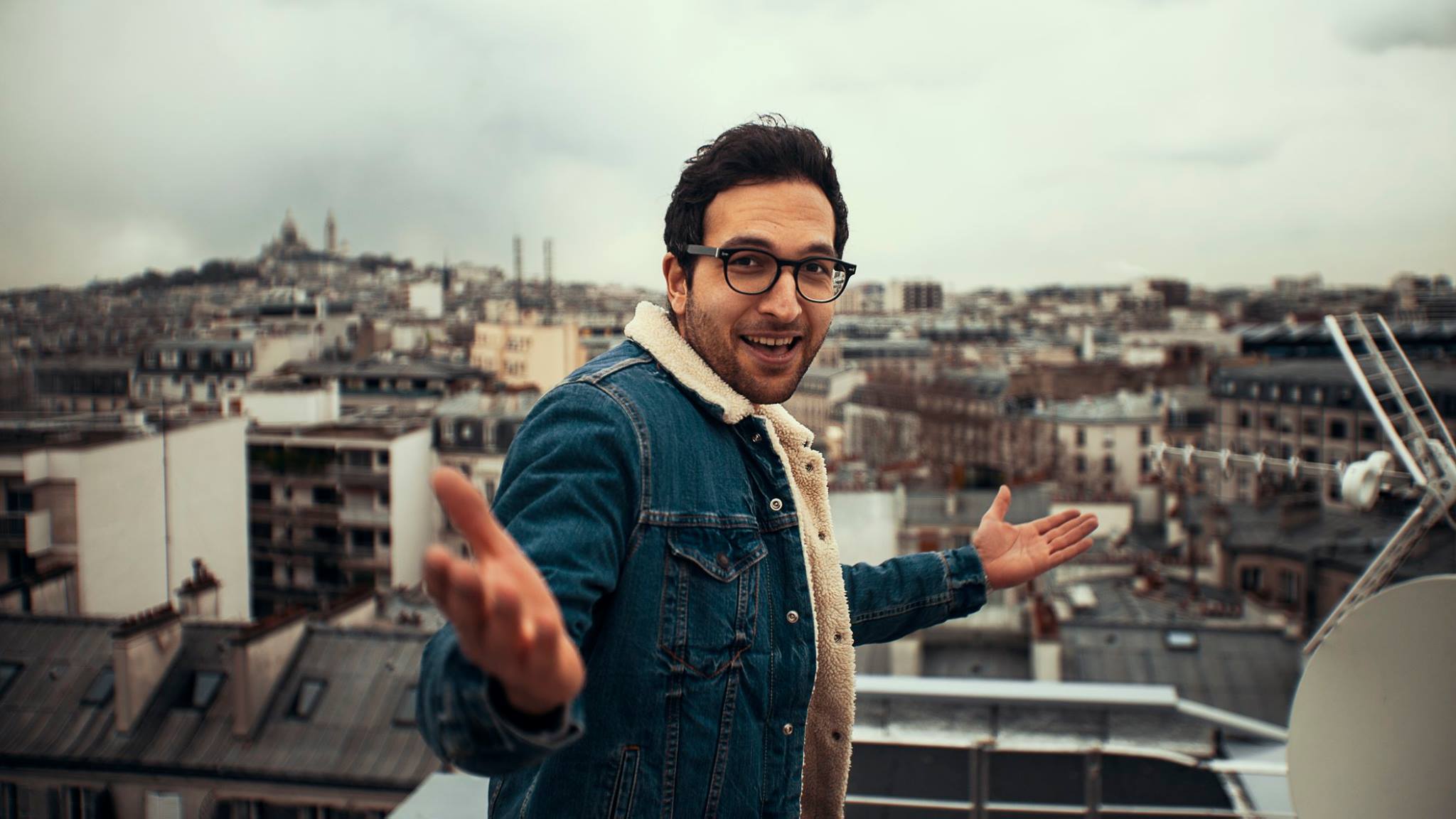 If you’ve been a fan of French house in the past five years, you’ve undoubtedly heard of Uppermost. The prodigious producer has released a number of albums over the years, averaging more than one a year. Next year, he will release his next album, Origins (2011-2016), via his own independent label UPPWIND.

Due for release next February 10, the album is a 23-track collection of re-releases and unreleased music from the past five years of Uppermost’s career. It will also be the first commercial release for fan-favorites Beautiful Light, Reminder, and Mistakes, as well as previously-released music, including his breakout hit “Flashback.”

As a result, the album is wildly different than anything you’d hear come out today, simply because some of these tracks were created five years ago.

“This LP is a way for me to go back to what really feels true to my heart,” Uppermost explains. “I wanted to take a step back, not think about anyone else’s expectations, and make something I could be deeply proud of: this LP is the expression of my artistic vision without concessions.”