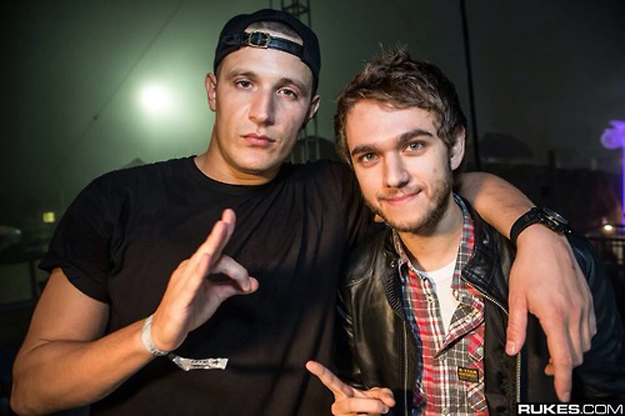 Your EDM Readers Have Spoken, Zedd’s “Let Me Love You” Remix Is No. 1

On Saturday, we asked our readers which of the four “Let Me Love You” remixes they think represent the best take on DJ Snake and Justin Bieber‘s original track. Receiving treatment from the likes of Marshmello, Tiësto, Don Diablo and Zedd, the track has represented one of the most defining sounds in the EDM/pop crossover realm this year. Now, with all four of its official remixes out, our readers have ranked them from best to worst.

With over 1,100 votes in total, the Twitter poll was filled by a whopping 50% with votes for Zedd. His remix saw the original’s lyrics and more laid back vibe, and raised it to a completely new level of energy and abstract sound design.

Coming in at second place was Marshmello with 26% of the vote. Featuring his usual combination of squeaky vocal chops and a buzzing bass synth, its lack of unique character prevented it from taking the spot away from Zedd’s truly experimental and powerful remix. Don Diablo’s received 15% of the vote, and Tiësto’s only earned 9%.

Which remix of "Let Me Love You" was your favorite?https://t.co/iCaU1KqKOx

Check out all four the “Let Me Love You” remixes below, and join us in tipping our hats to Zedd for one fantastic flip!