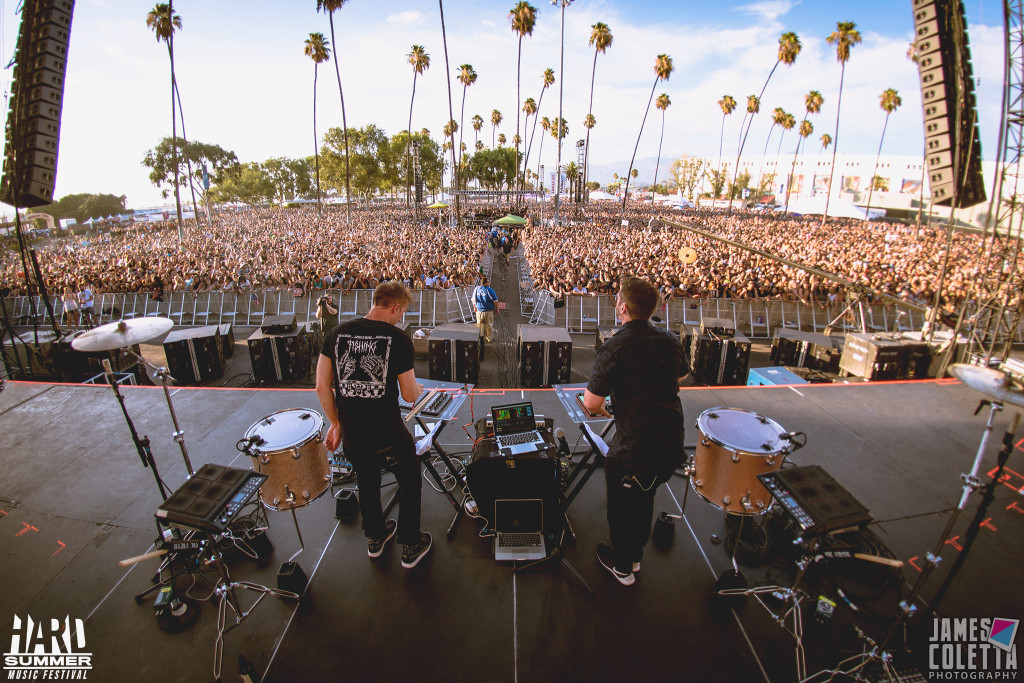 Music fans in Houston, Texas were treated to an all-star lineup of electronic, indie and hip hop acts this weekend at Day For Night music festival. Featuring unique art installations, four stages and one of the most eclectic performance schedules in the festival circuit, Day For Night truly brought the best in each of the artists booked to play.

Among them was Odesza, Seattle-based electronic music duo, who used the opportunity to play out three brand new tracks from their roster of unreleased work. Each of them were capture on video by attendees of the festival, allowing those of us who missed out on the fun to catch a glimpse of what’s to come on Odesza’s release schedule.

The first two tracks come as soaring, optimistic indie pop swayers, while the third appears to be a darker and heavier dance track more suitable for the EDM-oriented members of the crowd.

Check out clips of all three songs below.