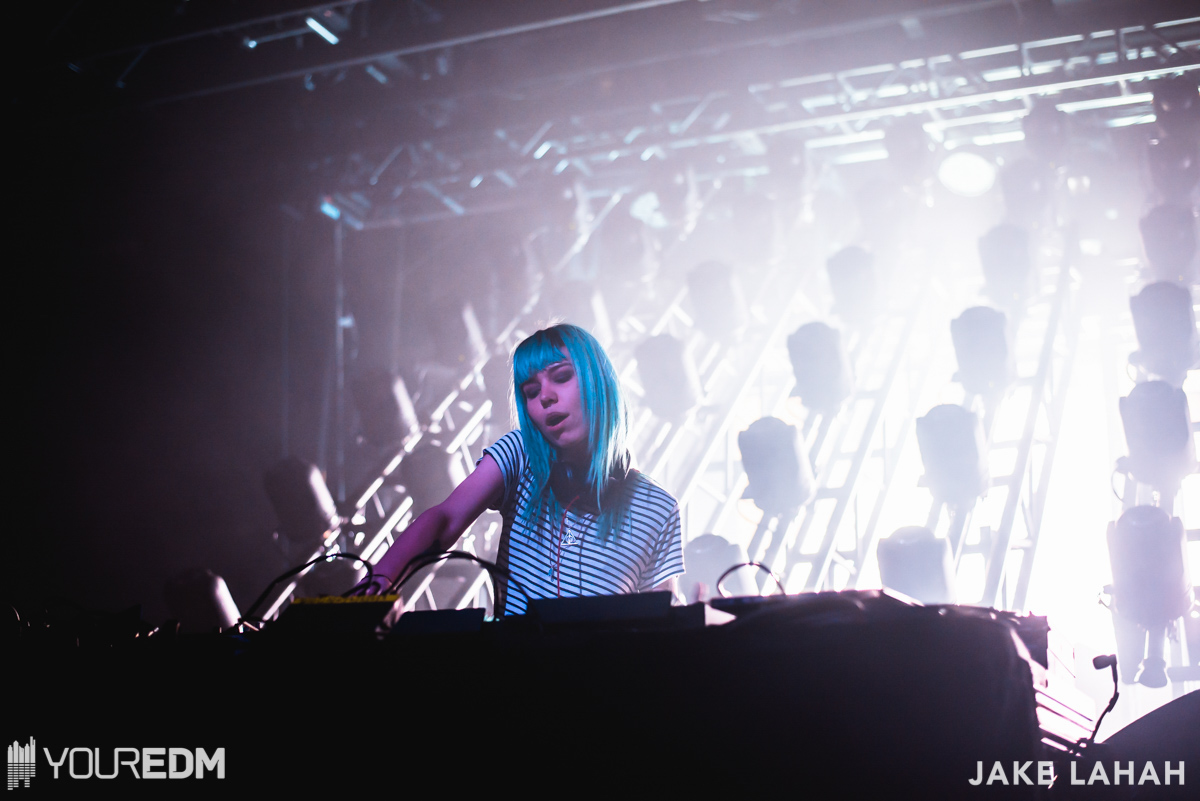 Even though Mija has been an active DJ/producer for a while now, it’s only now that she’s put out her first solo original entitled “Secrets.” Past tracks of hers have always been collabs or remixes, but it could be said that “Secrets” is the first genuine Mija track we’ve ever gotten.

Digging into the legacy of drum & bass, as Mija was influenced by the likes of Sub Focus and Netsky, the track still retains Mija’s unique aesthetic among the high-pitched vocals and bubbly synths. The track samples Tegan & Sara’s “Boyfriend,” though the vocals were only meant to be a temporary placeholder until original vocals were found. As the instrumental progressed, the sample stuck and Tegan & Sara allowed her to use it.

Listen to “Secret” below: