After touring extensively last year in support of his album Karuna, David Starfire is back with new material for our ever-hungry ears. His latest tune comes to us via Gravitas Recordings‘ Reconnaisance compilation, which also features several other underground bass music artists. Starfire’s contribution is entitled ‘Nataraja’ and features the vocal talents of Shri as well as throat singer, Patrick D. Nataraja roughly translates to ‘the lord of dance’, which is precisely how you’ll feel once this track takes over your body. Elements of world music and trap are blended together effortlessly to create a low-end fueled banger with distinct ethnic flair. This is Starfire’s classic style, but touched-up and revamped for the new year.

Helping him with said revamping is none other than his trusty SubPac. ‘Nataraja’ was created without Starfire ever taking it off, which is why the bass kicks just the way we like it. For those not in-the-know, the SubPac is a relatively new piece of technology called a ‘tactile-audio system’. It translates frequencies too low for the human ear to pick up into physical vibrations, allowing you to literally feel the bass. Essentially, it’s like strapping a studio-quality subwoofer to your back. 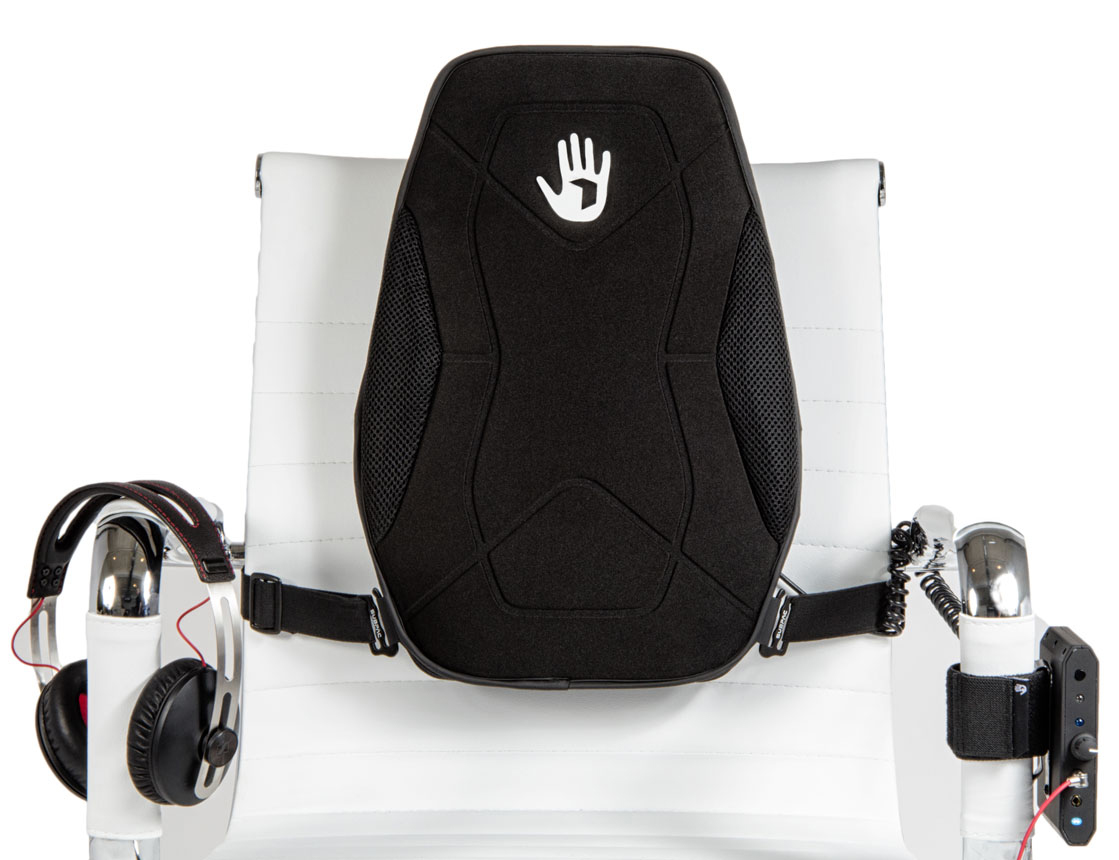 Now, if you’re a producer, this is obviously a hugely useful tool. Since their inception in 2013, artists both well-known (like Truth and Richie Hawtin) and more bedroom-based have taken the idea and ran with it. That brings us to today and the launch of their new Feel SubPac project. This addition to their existing website features production tools, tutorials, and videos that were all made specifically for their equipment. You can also listen to music from other artists that have made good use of this newfound ability to feel sound. In the future, the site will also feature projects geared toward virtual reality, sound healing, video games, and much more.

You can check out everything on the new website here. In the meantime, be sure to give ‘Nataraja’ a listen and see how a tune made with SubPac sounds and feels. The full stream is below, happy listening!

Cymatics are hosting a remix contest with AMAZING prizes!

Cymatics are hosting a remix contest with AMAZING prizes!