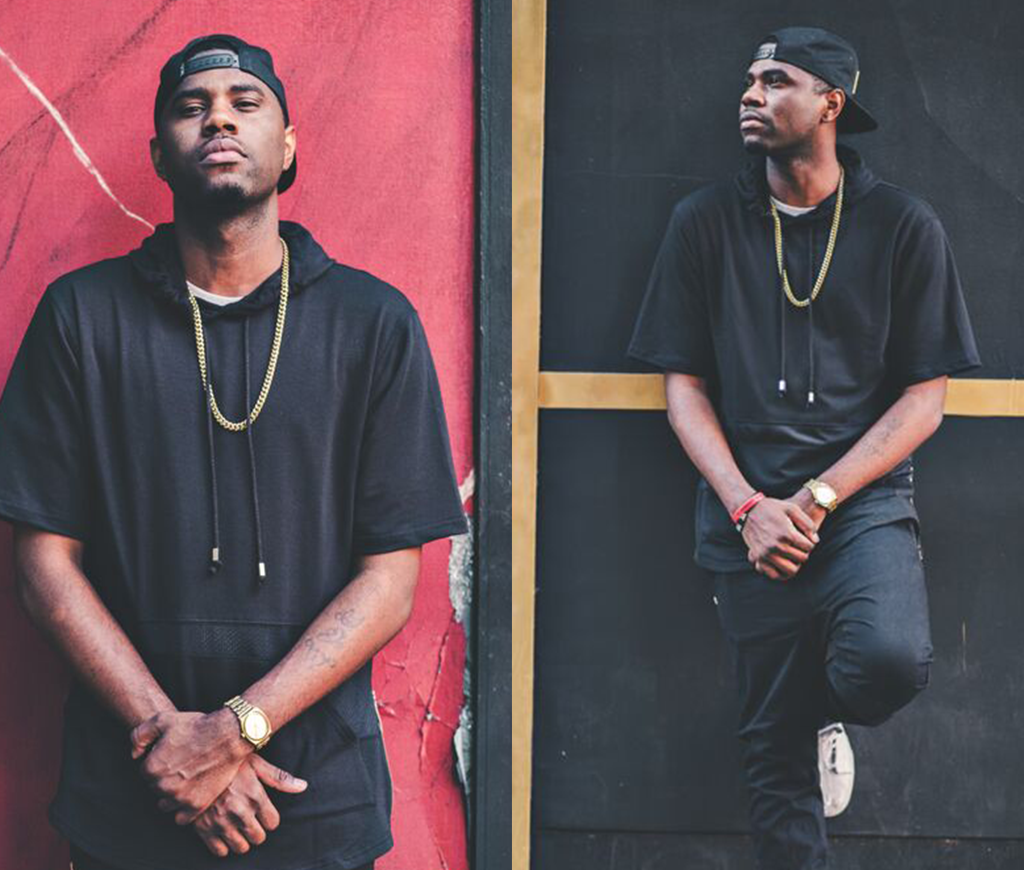 If you haven’t heard the name G-Buck, it’s time to get familiar.

As an artist performing at EDC Mexico in 2017, G-Buck is included in the official compilation record for Insomniac Records with his new track “Bump That Amp” featuring Spank Rock. Sporting a hard trap sensibility and a simple hook that is sure to get stuck in your head, “Bump That Amp” is definitely going to get people jumping at show time.

“I was listening to some old Spank Rock and he was a huge influence on my sound. Hit him up about his Backyard Betty tune and he sent over the acapella. This track was the starting point to several different collaborations. Excited to bring that sound to EDC Mexico” – G-Buck

The EDC Mexico 2017 Compilation will be available to stream and purchase on Friday, February 17, 2017.