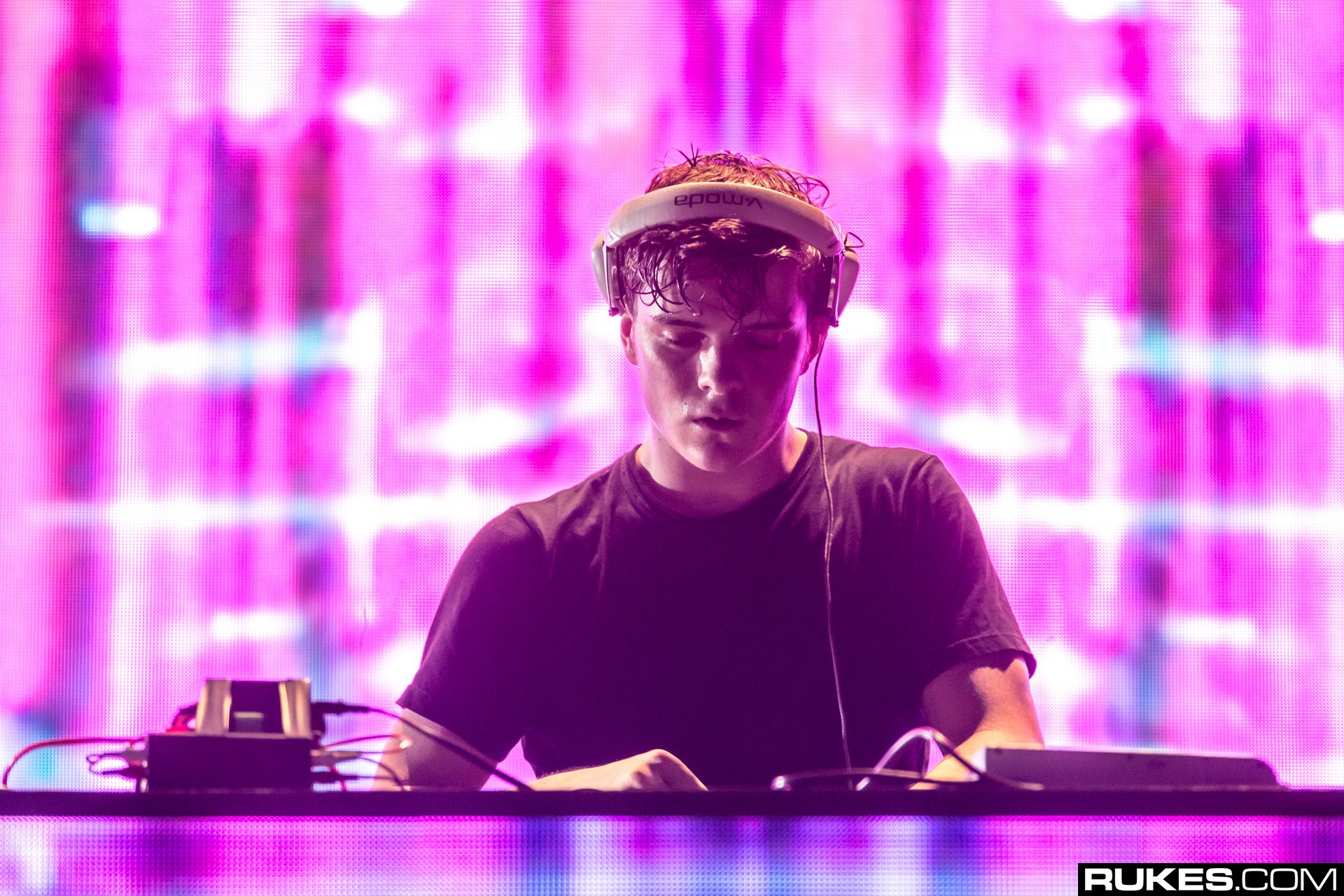 Could Martin Garrix Be Remixing His Own Newest Hit?

Martin Garrix played a massive set in Amsterdam last night, during which he played a really great remix of his new hit with Dua Lipa, “Scared To Be Lonely.” Believed to be a Brooks remix of the track, we’re already excited enough about it.

However, a recording of Martin’s Snapchat at the end of the video, showing him jamming to the remix in his own studio, leads us to question whether or not Garrix also put his own spin on the remix along with Brooks.

Check out the recording below and let us know what you think.