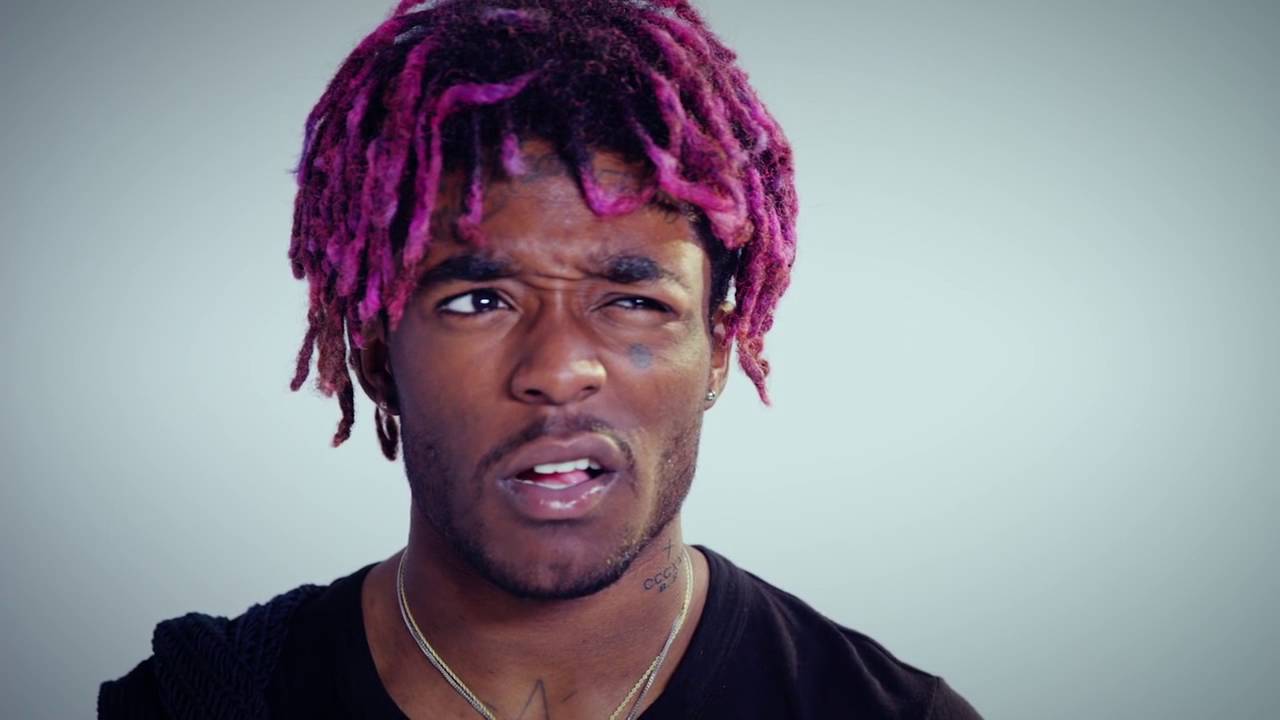 If you had told me, without any photo evidence, that Soundcloud had personally sent a trophy to Lil Uzi Vert for gaining the most Soundcloud followers in 2016, I probably would have laughed at you.

We’re not sure if a trophy like this has been sent out to anyone else in previous years, but it’s definitely notable given the size of the platform and how many followers Uzi must have gotten in order for this to be such a notable accomplishment.