“Raging” remains one of our favorite tracks from Kygo’s debut album, Cloud Nine. And like most of the tracks from the album, “Raging” is pretty mellow and lowkey, never really going above a 4 or so on the “raging” scale.

That being said, LZRD has taken the track and turned it up to a 12. And don’t try to plug it into any specific genre, either, because it’s useless. This is just purely good music with no pigeon hole in mind, and all eyes set toward raging with friends and a glass in your hand.

While in the original, Kodaline croons into a drop of the same relative intensity, LZRD embraces the lead and goes above and beyond. This is pure fun and we never want it to end. Listen below.

There’s also been some talk of Kygo playing at Ultra, even though his name isn’t on the official lineup. Kygo posted a picture of himself in Miami a few hours ago on Instagram. And while alone, that would never be enough, thanks to a friend posting a picture on Facebook, there’s also this image of Kygo’s name & logo being tested on the Ultra main stage LEDs. Now why would they do that for an artist who isn’t playing…? We couldn’t tell you. Nothing is confirmed yet, but there’s at least a chance. 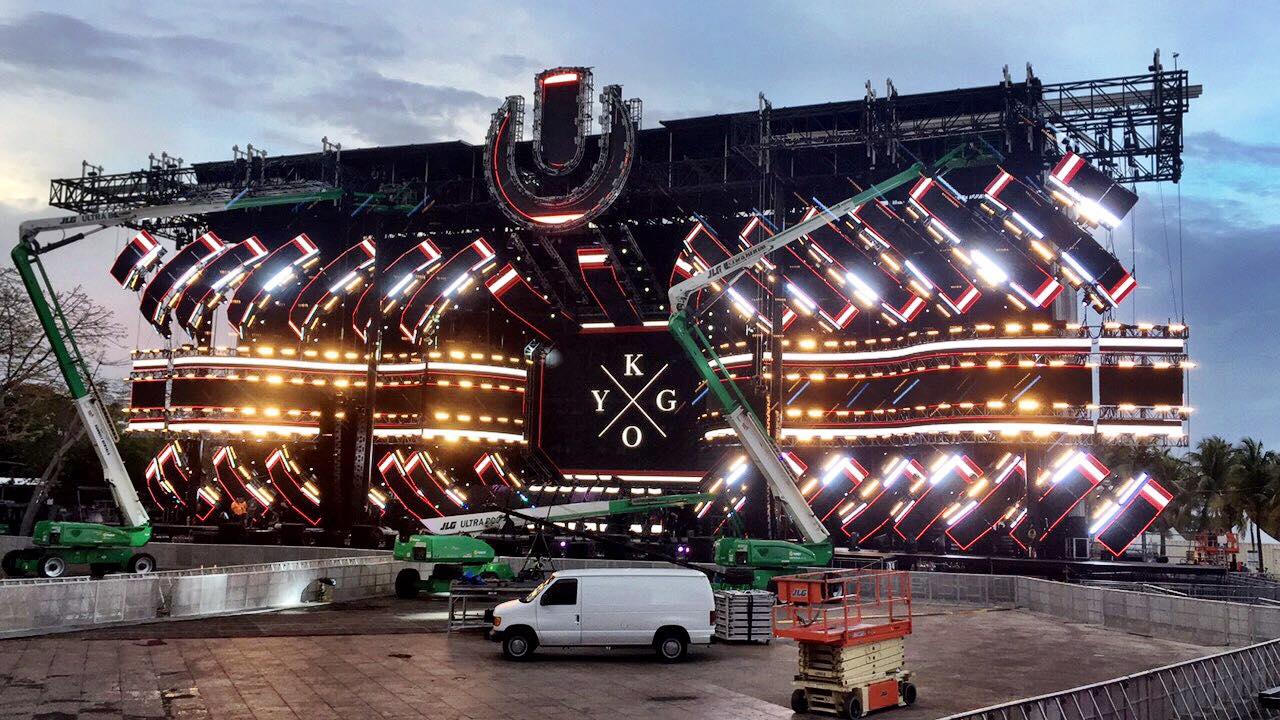 “Something Just Like This” Remixes Are Starting To Roll In

Everything You Need To Know About Ultra Music Festival 2017 Livestream

Everything You Need To Know About Ultra Music Festival 2017 Livestream