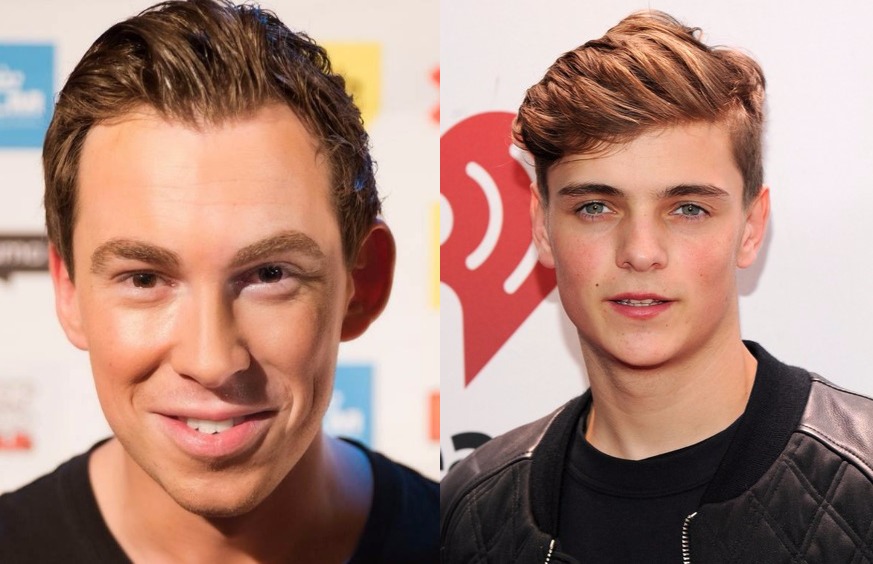 Did Martin Garrix Play An Updated Version Of His Hardwell Collab, “Music Box,” At Ultra?

By all accounts, Martin Garrix had a killer set tonight at Ultra Music Festival. He debuted at least three or four new tracks by our count, including some updates to older tracks like “Waiting For Tomorrow” and, surprisingly… “Music Box?”

“Music Box” is a track that Garrix made with Hardwell that will probably never see the light of day, or at least that’s what we thought. Or perhaps that was just in its previous form – it seems that Garrix has taken some elements of the collab and reorchestrated them into a new original, one that he played tonight on the main stage.

Check out the recording below, and compare it to the melody lead from the unreleased “Music Box” further down.