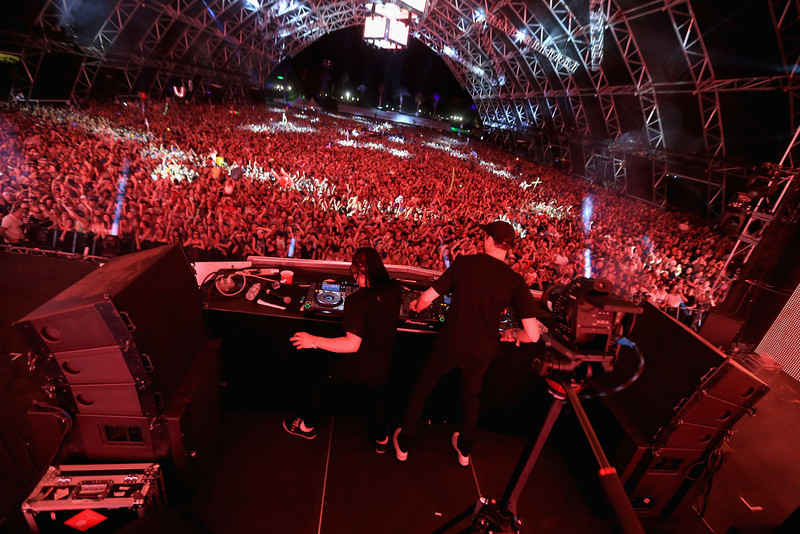 Dog Blood Confirms HARD Summer Will Be Only Show Of 2017

When the HARD Summer 2017 lineup dropped and everyone saw that “DOG BLOOD” name in big, bold letter… safe to say, some jaws dropped. The duo hasn’t played together since HARD Red Rocks in 2015, so their return is a welcome sight. Especially with the apparent hiatus of Jack U, Skrillex’s other duo, a Dog Blood set is just what we needed this year.

However, for anyone hoping for more than a one-off show, you’re out of luck. Dog Blood confirmed to fans hours ago that HARD Summer will be their only 2017 show. Maybe they’ll come back for more in 2018? We can’t know for sure.

But one thing we do know is that if you want to see Skrillex and Boys Noize throw down, you better get your ass to Southern California this summer.

We are really excited to play HARD Events Summer Festival this year! This is our only show in 2017! Let's make that a special one dogggs 🐶🐶Tickets: http://bit.ly/HARDSUMMER17