Don Diablo might have just played his last ever set for any Ultra related events, well, if you can even call his performance a ‘set.’ Following delays between his Beijing to Singapore flight, Don Diablo arrived in Singapore late for his set and was subsequently told that, in Don’s tour managers own words, they “weren’t really welcome anymore.” Worse yet, he also revealed that they weren’t actually going to be paid at all due to the travel situation. Ouch.

Ultra actually then went ahead and gave Knife Party half of Don’s original set time of 4:15 – 5:45 allowing them to perform from 4:15 – 5:15 before Don ran out to play a 30-minute set per a screengrab from the Ultra Singapore acount. Knife Party wasn’t actually billed, but with both members on the ground because of Pendulum’s headlining set later in the evening, it seemed to make sense for an easy stopgap. 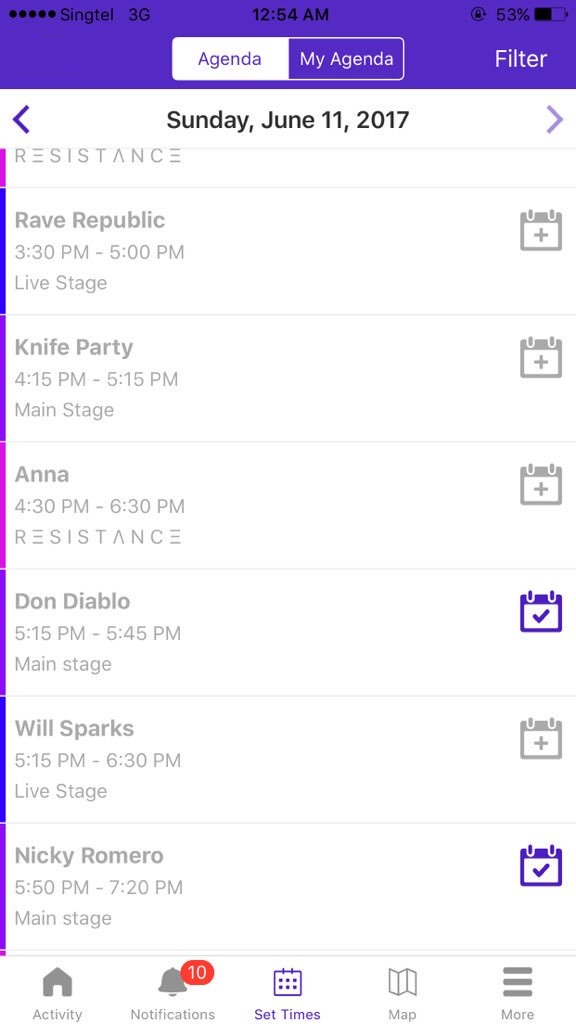 In any case, Don went ahead and performed that shortened set for his fans, many of whom were still happy to hear him play, but it looks like that experience has left a sour taste in his mouth.  Sour enough that in an apology to his fans he also stated that he would no longer play at any Ultra events – including ones already announced.

@DonDiablo Congrats on still making people happy with your music even though your flight was delayed !

Don has performed at a few Ultra events in recent years, taking the stage at Ultra’s flagship event in Miami over the last two years and Ultra Beach Croatia in 2016 as well.

Check out the full statement from the man himself.