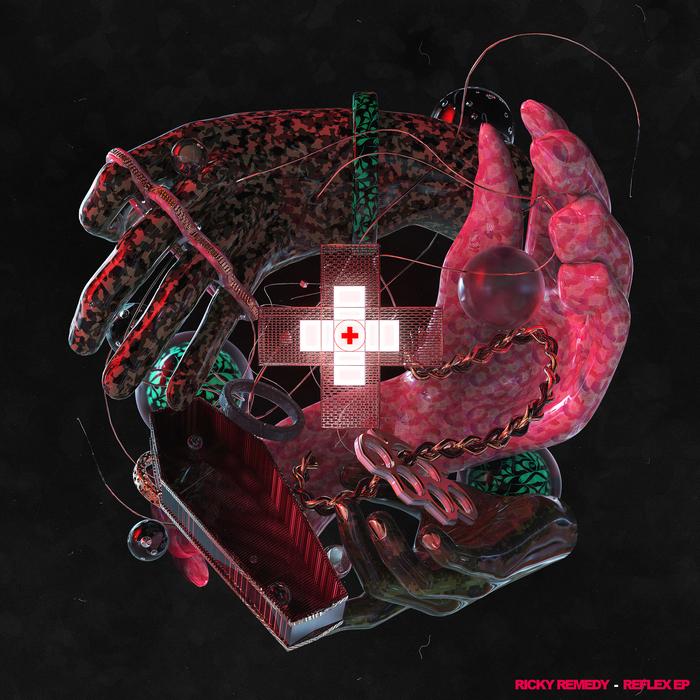 Ricky Remedy has been laying relatively low, but just came back on the scene with a buzzworthy track and EP release!

First up, the former ID known as “Kikit” is finally here and sending trap heads into a frenzy… Officially released as “Chosen,” the collaboration between Remedy, Diplo and vocalist Tunji Ige, is straight fire and there’s no denying it. Somewhere between trap and bass house this track finds its stride at 135 BPM, bringing the bounce with some dirty growls and energy-packed scratches to match.

“Take It” featuring Taranchyla and “Sauce” delve even deeper into the sounds of Remedy, each one easily nabbing the title of “certified banger.”