Big news indeed for Slushii fans! Hot off dominating the decks over at the Monstercat stage at Tomorrowland yesterday, Slushii took to Twitter last night to announce some huge news. A release date for his debut album Out of Light and a huge North American headlining tour to follow as well.

The album is set for an August 4 release date and Slushii has been fairly prolific this year to date, so there’s a good chance we might hear records like “Step by Step” or “Twinbow” and more all on the album. The tour will also see him kick off at a huge venue in City National Civic on September 29th before hitting up popular venues like Echostage, Roseland Theater, Republic NOLA and more. This is also just a phase 1 announcement so if there’s nothing near you yet, hold tight!

Check out full dates below. 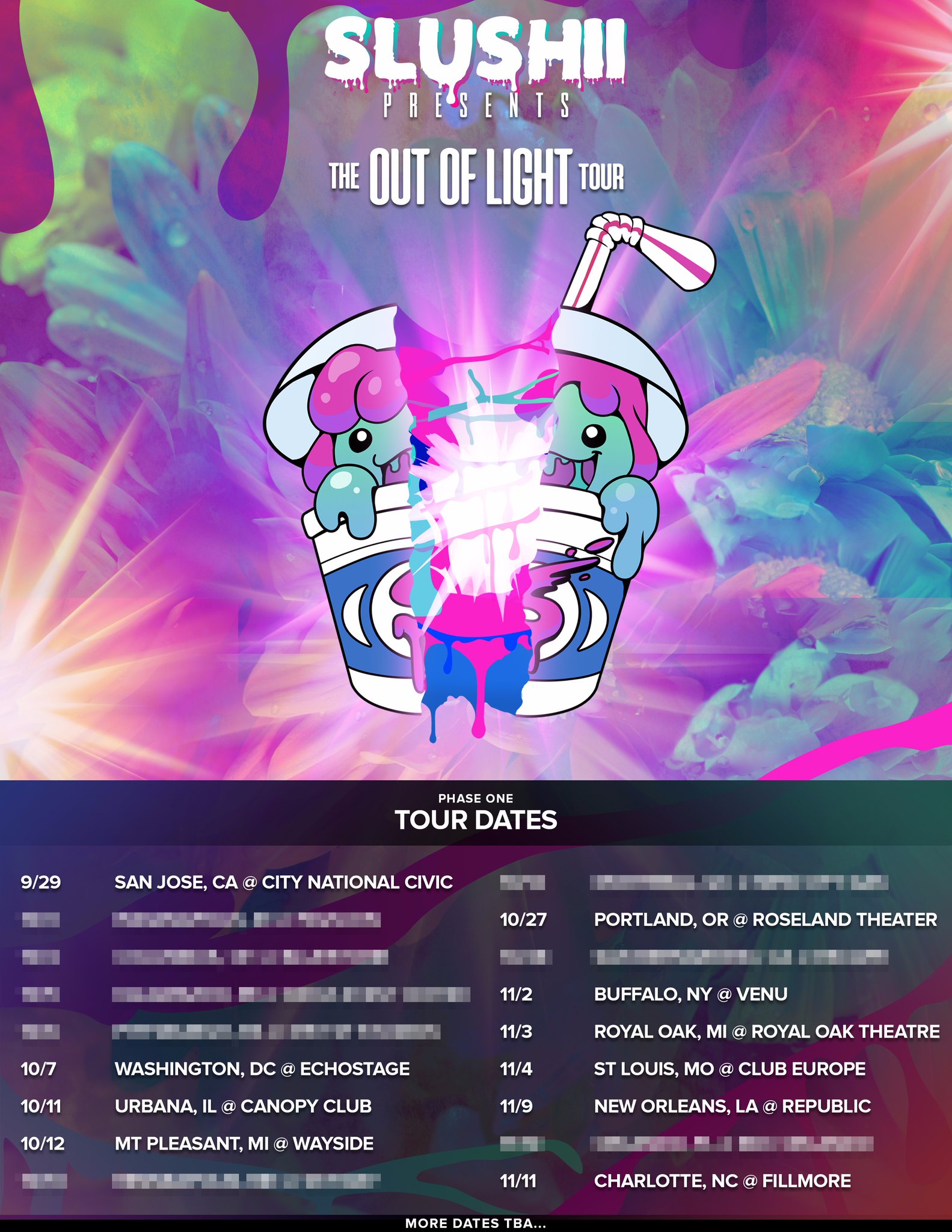