Twist together the best of Vaudeville, vintage carnival vibes, the zest of steam punk, and an exquisite modern light show, and you’ll likely get something close to Tomorrowland’s 2017 theme Amicorum Spectaculum. Sure, after watching the artist announcements and ticket boxes had us in a mindset for what to expect, but nothing could have prepared us for the event’s new and improved mainstage. I mean, it even has a functioning merry-go-round…

From its striped tents raised to the sky, glimmering ferris wheels, hordes of props gracing the space, not a single detail has been overlooked by ID&T. Even those watching the live stream have been struck into awe witnessing this rowdy carnival entwined with the technical prowess of 2017. Not to mention this year’s performance actors have been absolutely stunning, and by having them precariously swinging on poles 50 feet above the crowd, the entire spectacle looks a bit like a fairy tale version of the action scenes in Mad Max: Fury Road.

Tomorrowland is well-known for its storytelling between acts and breathtaking end-shows, something that we’ve already seen on display during Day 1 of the event. While the festival’s themes in previous years have certainly crafted unforgettable experiences, never before has it been branded such as this, with the theme’s namesake plastered over the stage. All in all, we can’t wait to see how Tomorrowland pushes the narrative even further as Amicorum Spectaculum continues to awe. 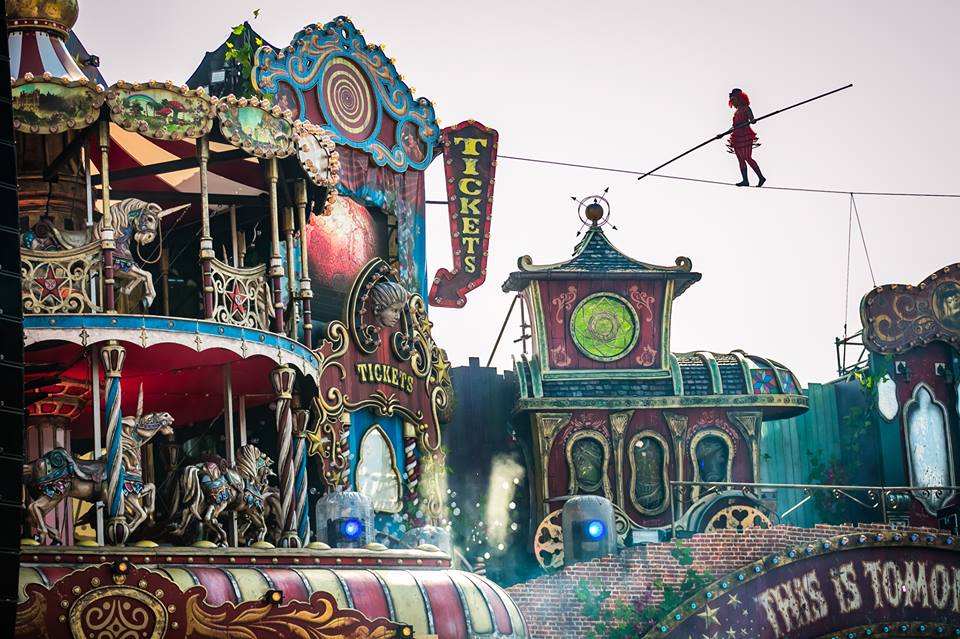 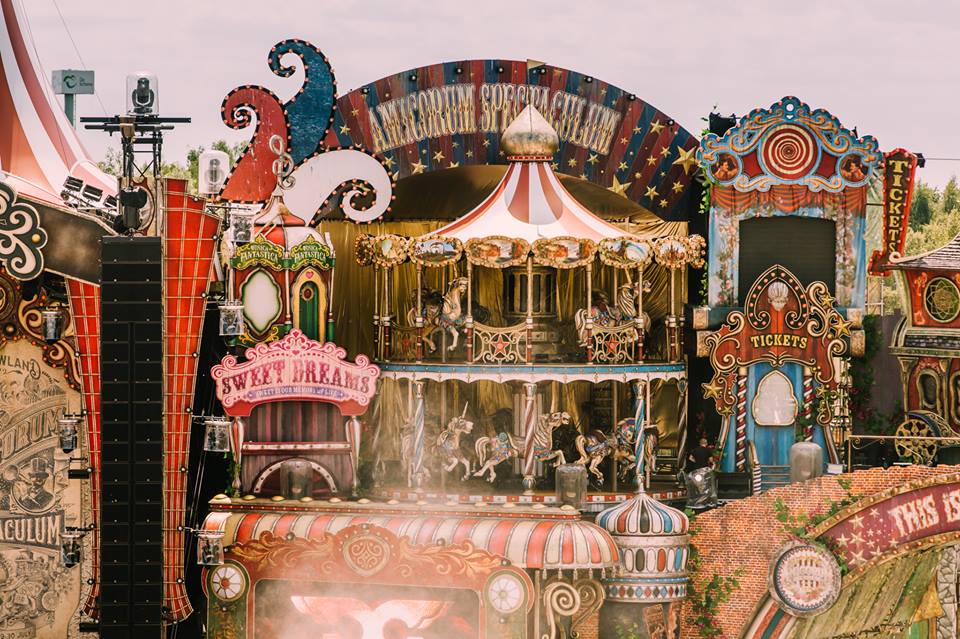 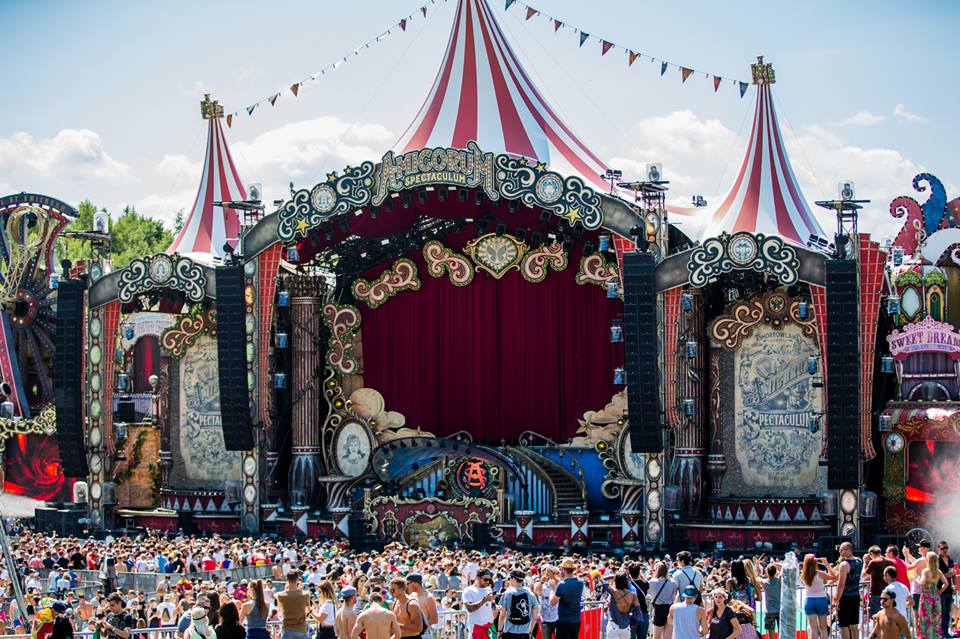 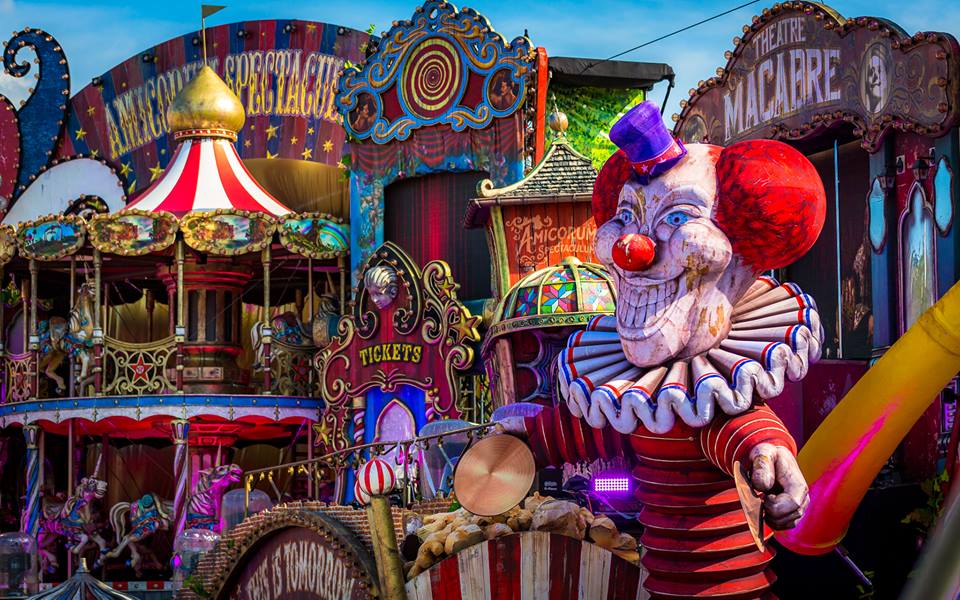 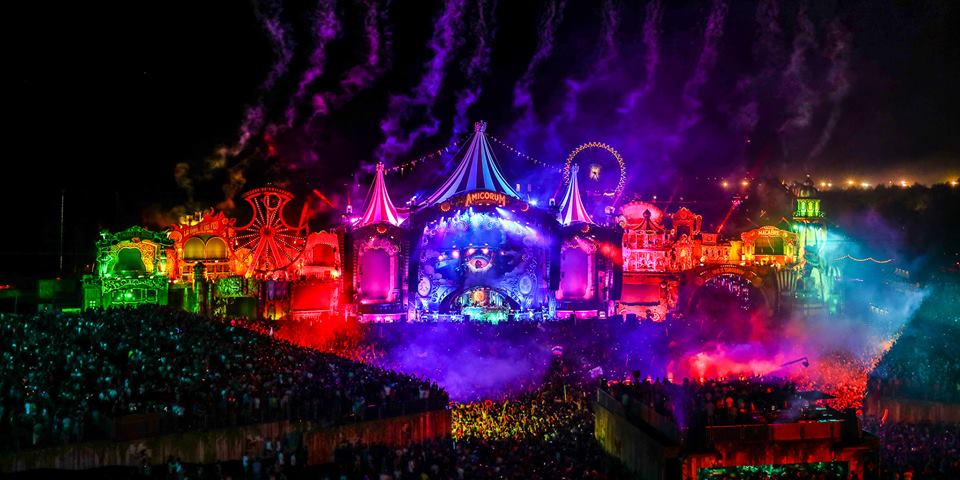 Duelle’s “Louder” Music Video is All About Empowerment

Duelle's "Louder" Music Video is All About Empowerment