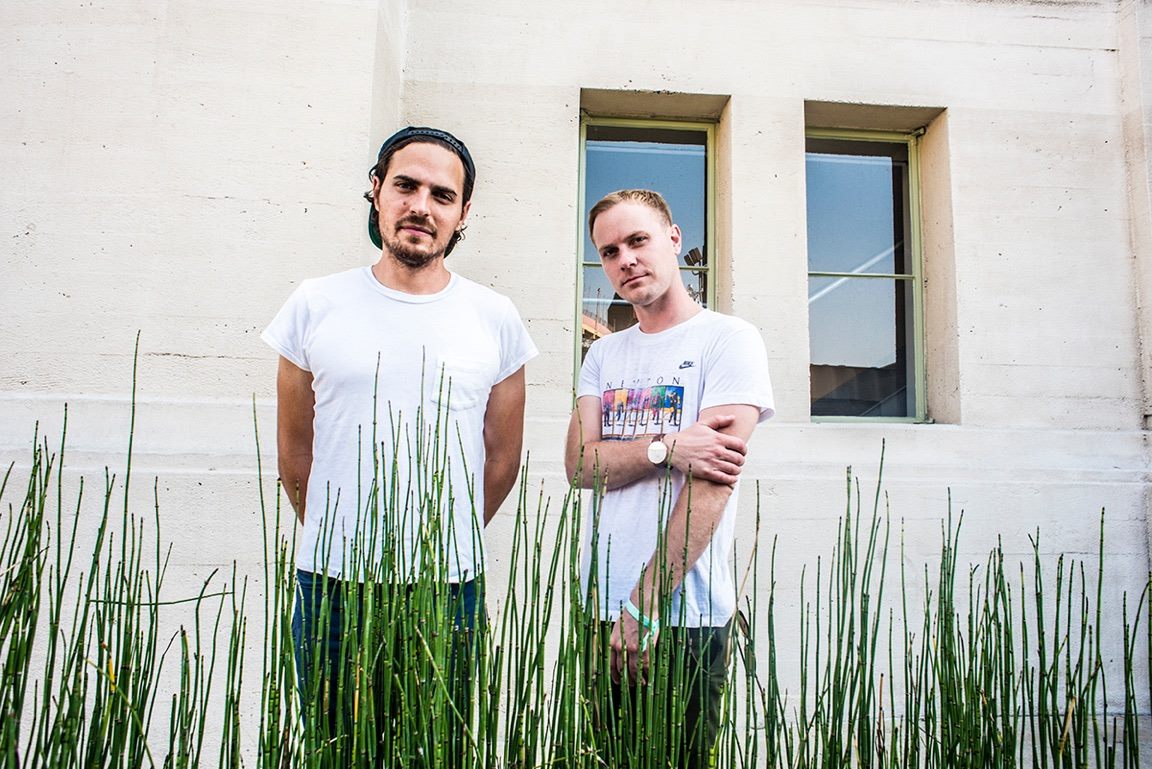 Electronic duo Classixx have filed a lawsuit in the Central District of California against H&M for trademark infringement. The retailer has been selling clothing with the text “Classixx” across the front.

H&M was sent a cease & desist letter before the lawsuit was filed; H&M responded “the use of a word as a decorative feature on an article of clothing is not trademark use.”

Classixx claims that H&M were aware of their brand and trademark as their music has been played in the stores.

The duo issued a statement via their attorney:

Our client attempted to resolve this amicably with H&M before going to court. But, despite H&M’s blatant infringement of Classixx’s trademark and publicity rights, it denied any liability, threatened Classixx with claims for costs and attorneys’ fees, and insultingly referred to the band as a “relatively unknown DJ duo.” Clearly, H&M, which has been known to broadcast Classixx music in its stores, is no friend to the artist. For H&M to profit by marketing and selling without consent “Classixx”-branded apparel at its stores around the world is bad, but responding in the manner it did is even worse. The band looks forward to their day in court.

With regards to H&M’s claims that Classixx are a “relatively unknown DJ duo,” the have over 80,000 followers on Soundcloud and 75,000 on Facebook.

Read the legal complaint in its entirety below.