by Your EDM Staff
in Featured, Poll

In EDM there are two major festivals in North America which generate more hype than any others.

First up is Ultra Music Festival‘s flagship Miami event which signals the unofficial start of festival season every year at the end of March. Taking place alongside Miami Music Week, Ultra Miami is known for the debut of new music from all corners of the industry and epic surprise guest appearances and performances to close the weekend. 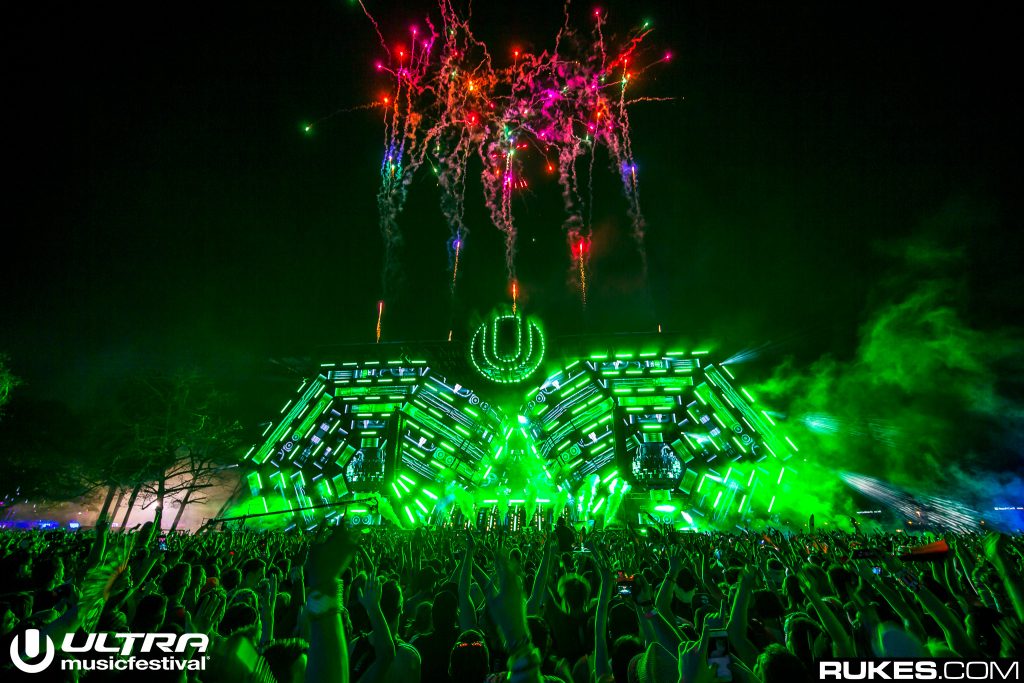 Next up is EDC‘s flagship Las Vegas festival which is best known for its night hours and insane production quality. For 2018, however, EDC has made some major changes. First of all, the festival has changed dates to May to deal with the scorching temperatures of Nevada and Insomniac has also added on-site, air-conditioned camping and extended hours. 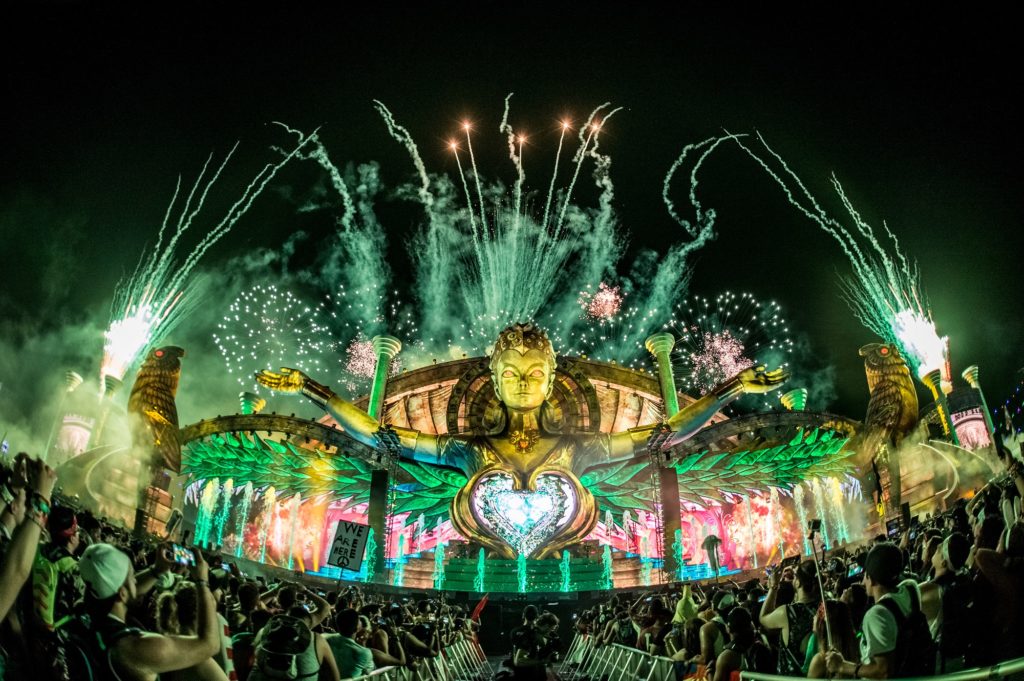 Photo via Stephen Bondio for Insomniac

Now, the question is: which festival is better? We’ll let you decide that…