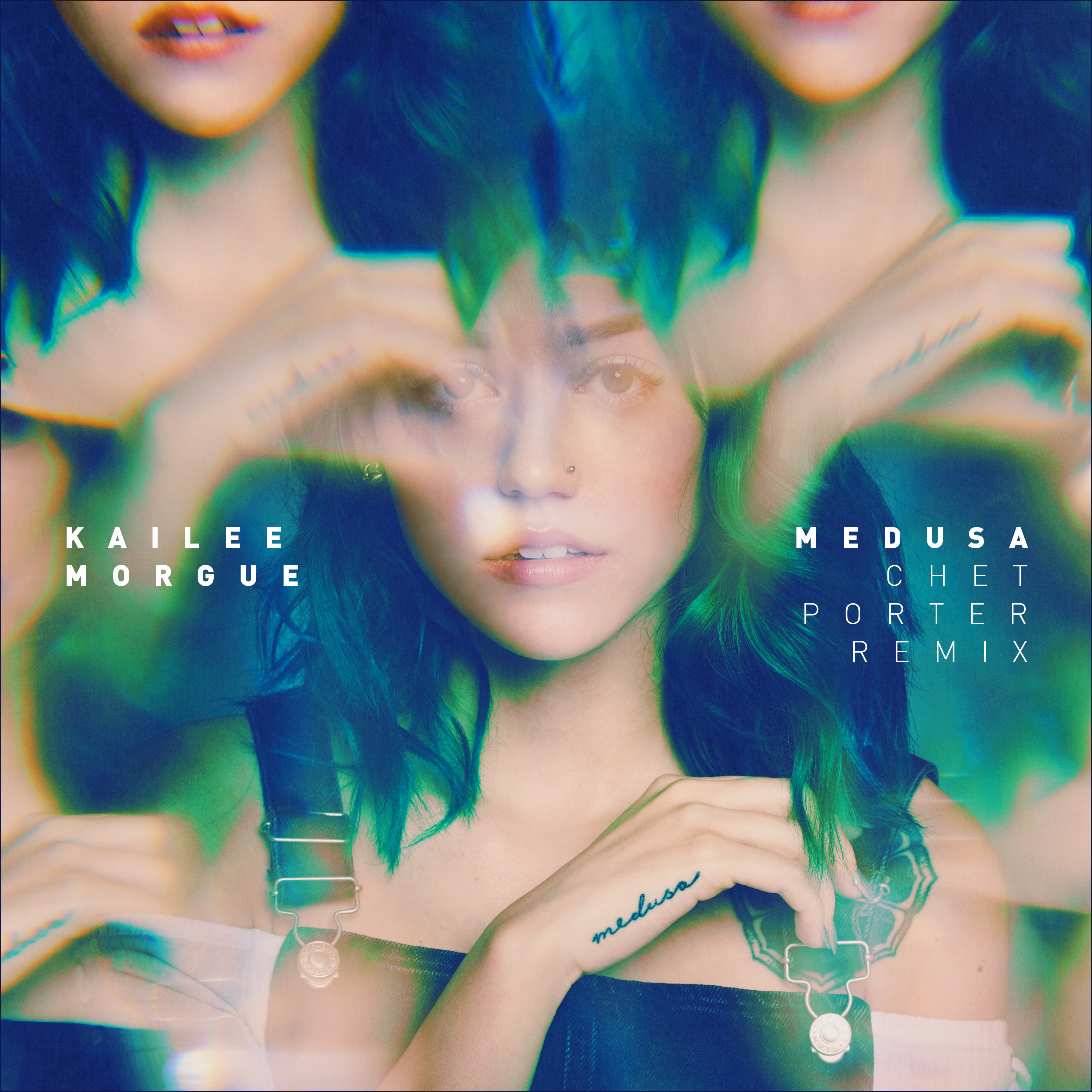 Chet Porter has been on a roll with his latest outlet of musical products. From his remix of the huge indie-electronic track “Love Is Alive” by Louis the Child to his supporting performances on ODESZA’s A Moment Apart Tour, the young, Canadian musician is now sharing a remix of another viral pop track where his style reimagines the original with his pervasive modus operandi. On his plate this time around: “Medusa” by Kailee Morgue.

In his new remix, Chet Porter opens up with a sugar-sweet melody using hints of harps and water-drops to create an innocent ambiance. He wastes no time bringing in Kailee Morgue’s dulcet voice where she sings about insecurities and the what one must do to endure trying times. After reaching the chorus with an eclectic arrangement of soft hi-hats and honeyed synths, Porter displays a drop that bumps to the chords of four-to-the-floor fanatics and indie-pop admirers.

On the remix, Chet Porter shared how it came about:

“I was on tour with ODESZA a few weeks ago and had a day off in Santa Barbara, so I went and got some coffee and a bagel and then just wrote the entire thing in my hotel room that day. I love Kailee’s voice and felt like making something fun (as usual), so I thought it would be cool to take her kind of haunting original and turn it into an upbeat, light hearted, indie-dance tune.”

Make sure to check out the new Chet Porter remix of “Medusa” by Kailee Morgue which is out now.