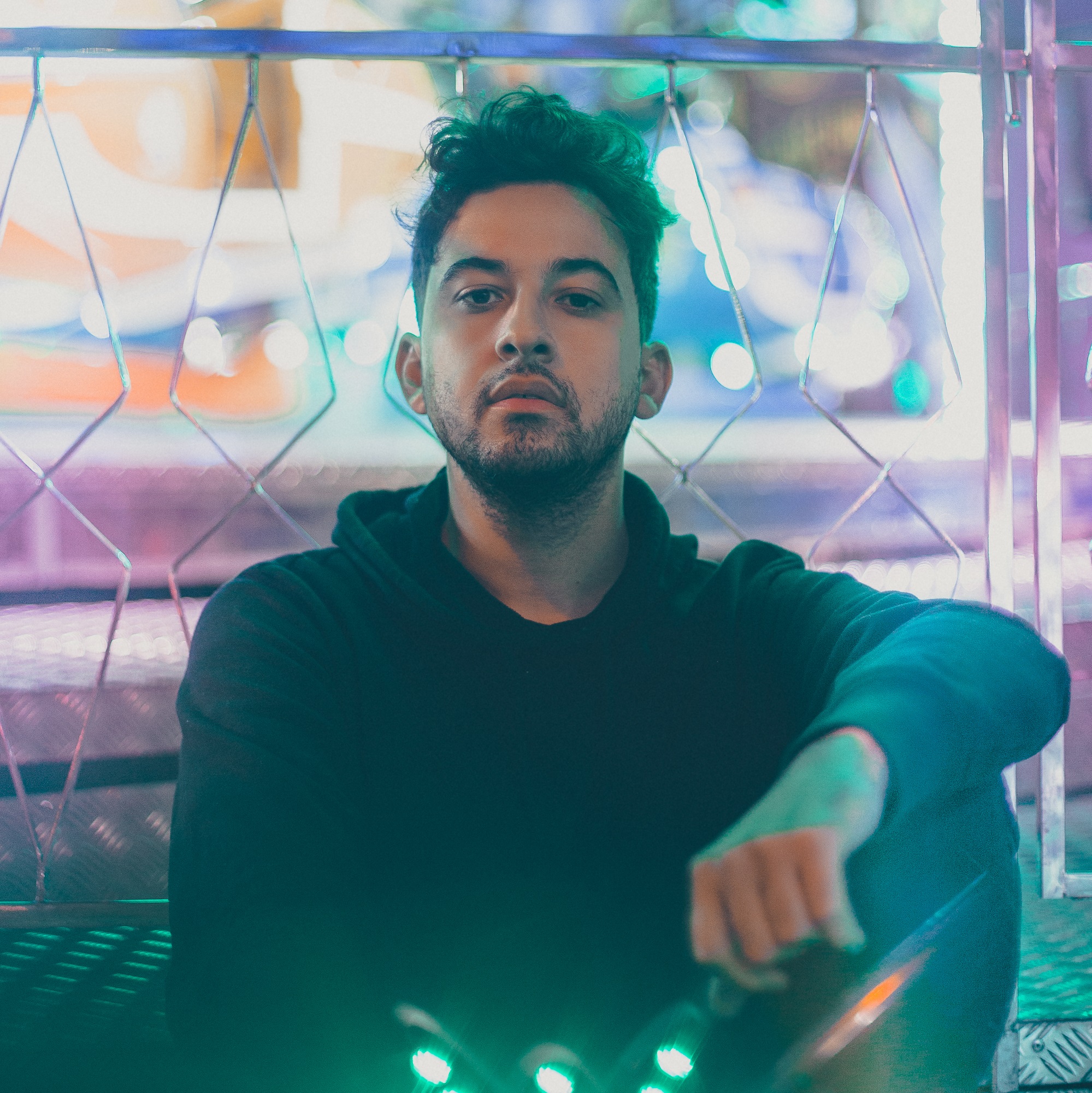 Listen To The First Song From This Year’s ‘A Very Decent Christmas’ by rrotik, “Smash The House”

DJs born outside of Europe and the US are starting to leave their mark on the scene, especially those hailing from South America and Asia. In particular, Brazil is starting to churn out some really heavy hitters who have become local celebrities in their own rights. Young rrotik is among that group.

After departing the group Dirtyloud to carve his own sonic path as a solo artist, he’s since refined his sound and has returned to form with a clearer vision and a heavier focus on techno, house and low-end thumps. You can hear those influences clearly on his rendition of the Christmas classic “Deck The Halls,” creatively titled “Smash The House,” out Friday on A Very Decent Christmas 5.

The annual compilation from Mad Decent features a bunch of Christmas holiday classics retooled for EDM that are perfect for confusing your older relatives. rrotik’s “Smash The House” is a toned down track that never really hits a fever pitch; however, the pitched down vocals are actually hilarious in comparison to the original song. And with the emphatic “Drop it!” sample before the drop, and the accentuated synth bassline, it’s a really fun tune just for what it is.

A Very Decent Christmas 5 is out now! Check out “Smash The Halls” and the entire compilation below.