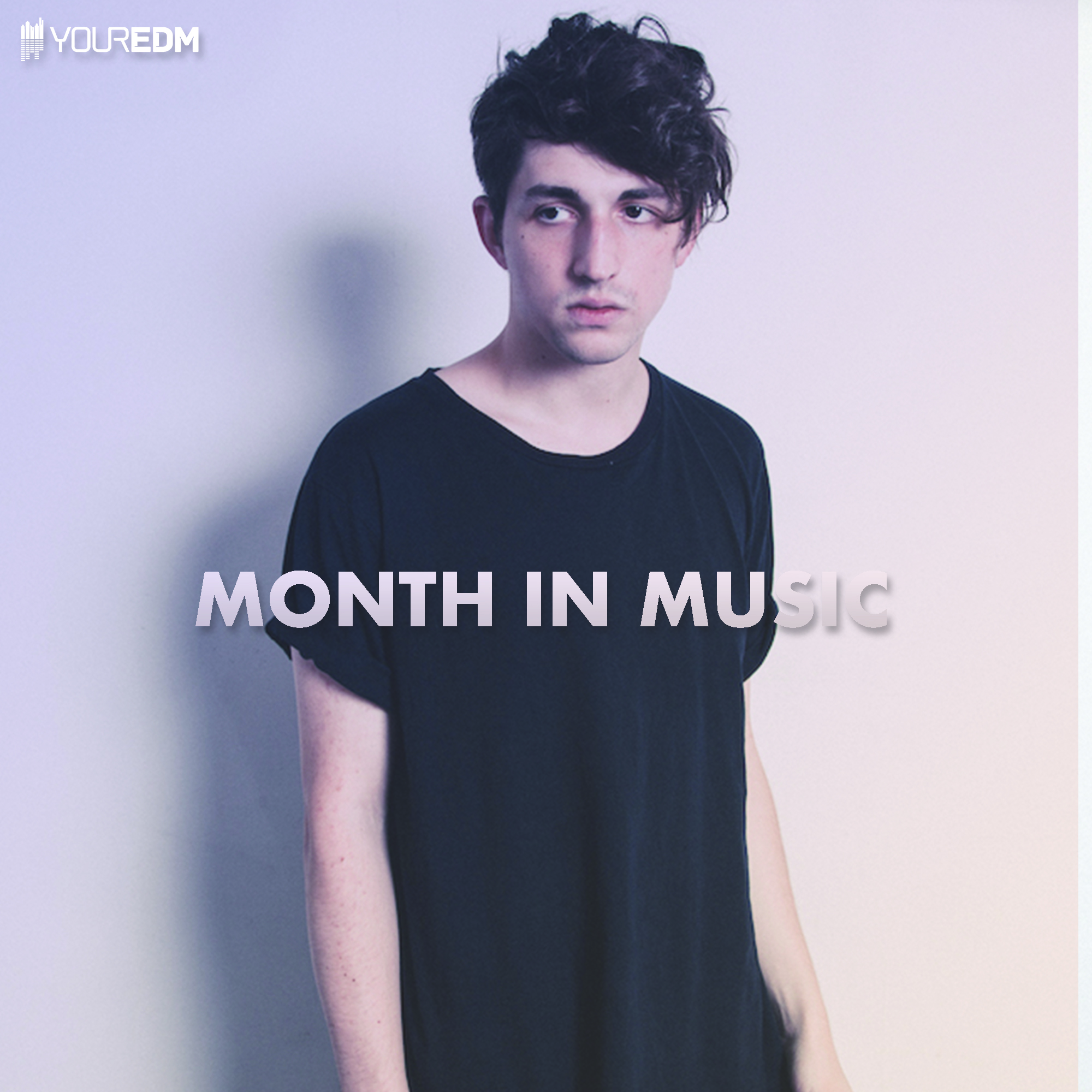 Kaskade drops a Christmas album, Petit Biscuit drops a debut album, and Pete Tong teams up with the Heritage Orchestra for a 15 track LP; NGHTMRE drops a new EP and Armin Van Buuren releases a new “ASOT” anthem; all while Virtual Self drops the Virtual Self EP during this month’s Your EDM | Month In Music.

Porter Robinson‘s cryptic side project Virtual Self rules the month of November with the release of his self titled EP Virtual Self.

Dirtyphonics and Sullivan King team up for the Vantablack EP, a 6-track EP on Monstercat that perfectly appeals to the metal/dubstep crossover world.

Armin Van Buuren surpasses the 850th episode of his “ASOT” trance radio mix which coincided with the release of “Be In The Moment,” the ASOT 850 Anthem.

Pete Tong released Ibiza Classics, a 15-track LP with the Heritage Orchestra, which completely re-envisioned dance classics like Swedish House Mafia’s “One” and a plethora of other notable dance music records.

Fakear drops a 5-track EP Karmaprana that falls in line with the sound that fans have come to know and love him for – Miyazaki-inspired chill electronica.