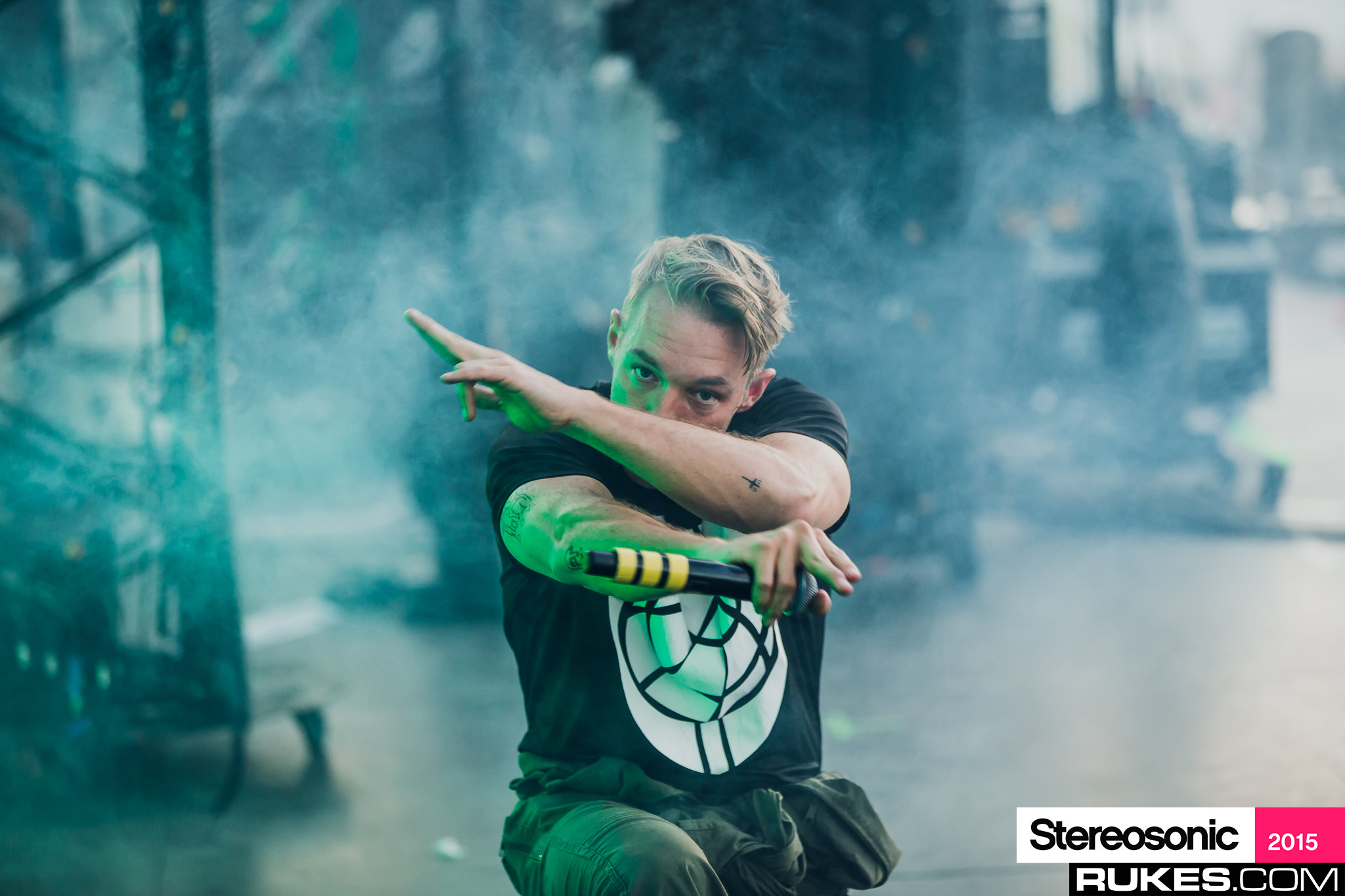 Diplo Reveals He’s Cooking Up Something With Khalid

We’re looking at our next superstar collaboration with Diplo and Khalid!

The exciting news came along with the tweet below, in which Diplo shared: “Cooking with [Khalid],” along with some emojis for good measure.

Khalid has already solidified his spot as an EDM mainstay, having worked with the likes of high profile producers including Marshmello and Calvin Harris. This expected collaboration between Khalid and Diplo only further proves the “Silence” singer is one of the most in-demand artists right now.

Just days ago the speculated release date and track list for Major Lazer’s forthcoming album Music Is The Weapon came out with a list of superstar features including Ariana Grande, Camila Cabello and Lorde. Perhaps whatever Diplo and Khalid are cooking up will be part of the producer’s solo project.

One thing is for sure — Diplo x Khalid sounds like a hit!