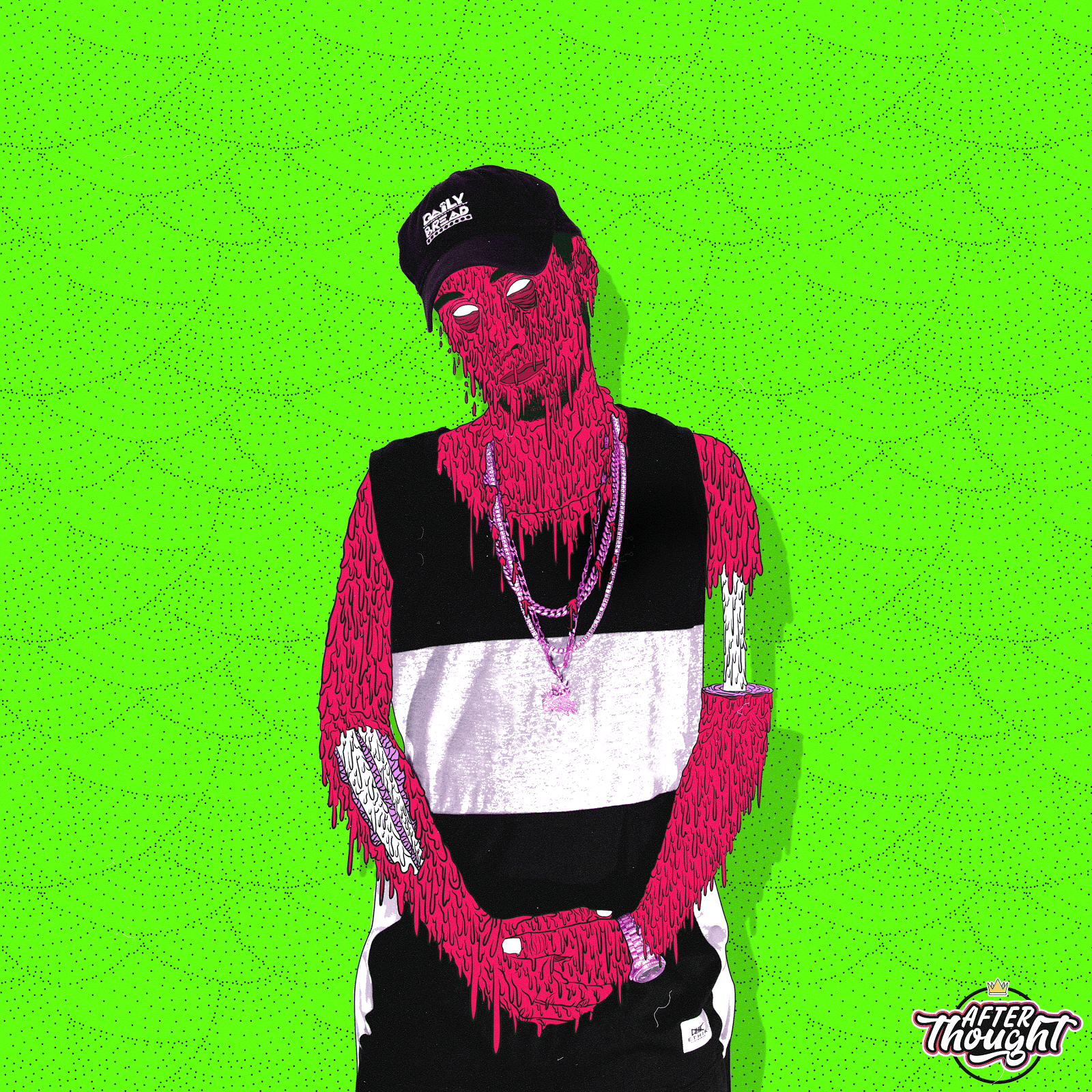 When talking about some of the most seasoned hip hop producers and influencers, one of the first names that comes to mind is DJ Afterthought. He’s a Pittsburgh native who for years has been in the music industry as one of the leaders of Pittsburgh’s Hip-hop scene alongside Wiz Khalifa and Mac Miller. Furthermore, he’s been touring for the last few years as Riff Raff’s DJ and manager while also hosting hip-hop mixtapes for Riff & other artists.

He’s recently started his own artist project called “Afterthought” and I’m pumped to debut his very first single of 2018 titled, “HUSTLE GAWD”. It catches you the minute you press play, as Born I Music’s rap flows smoothly over a crisp beat, building into an electrifying drop. If you get anything from this track, you’ll find out that Afterthought hustles at all costs. This dude works hard and this beat is proof of that.

“HUSTLE GAWD” is the first single from the “Afterthought” EP, which comes out today! Stream “HUSTLE GAWD” below!