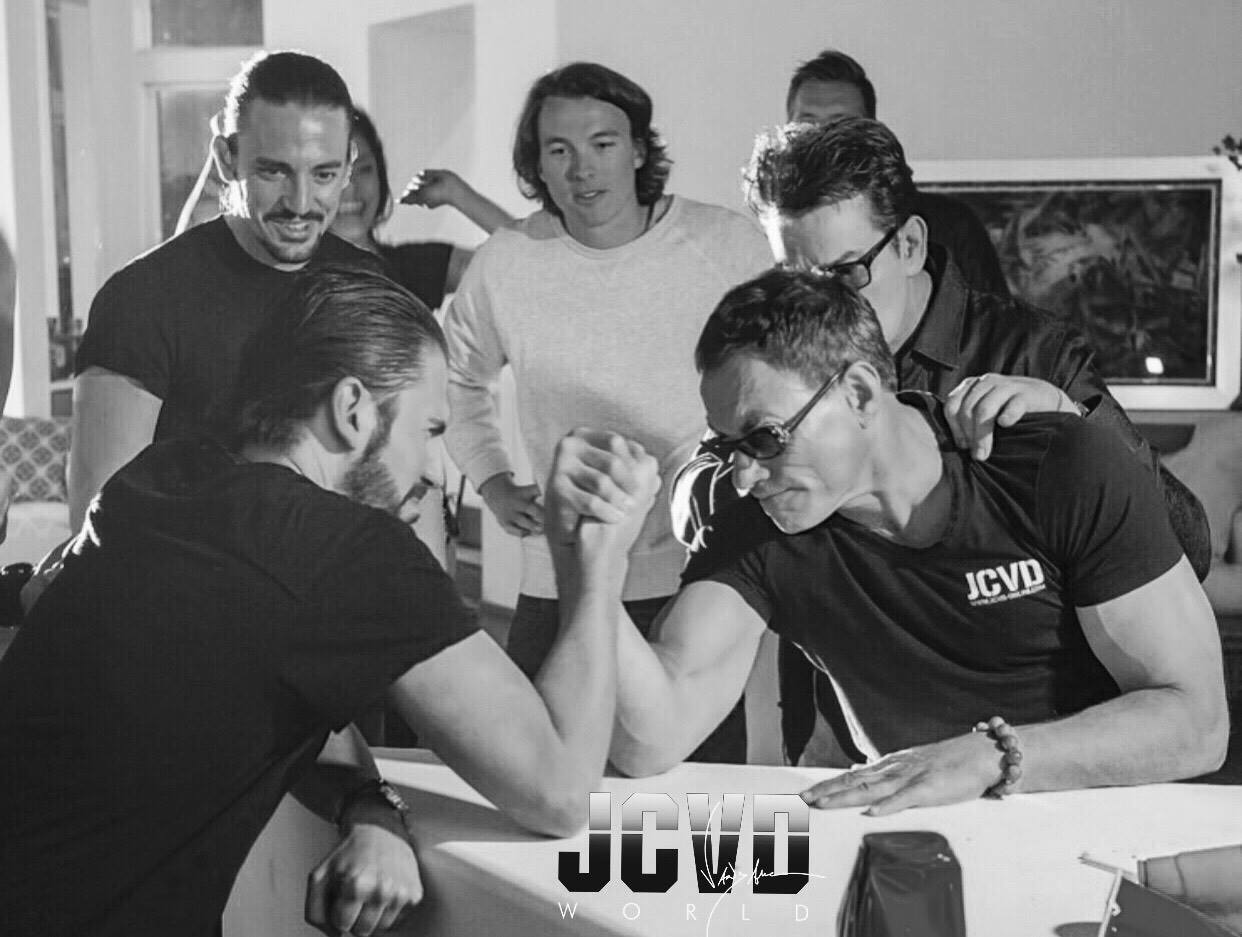 Dimitri Vegas & Like Mike made their acting debut last year in Belgian film Patser (which hits theaters January 24), and it seems that Dimitri has officially caught the acting bug. He now joins acclaimed action star Jean-Claude Van Damme in the thriller “The Bouncer.”

As a fellow Belgian, Van Damme has been close friends with DVLM since their video for “The Hum,” in which Van Damme starred in alongside Charlie Sheen.

Van Damme had this to say when he heard the news that Dimitri was joining the cast of the film, “This is really f—king great! Love it! We’re going to have lots of fun!”

No trailer has yet been released for the film.

This is Dimitri’s second casting in two months. In December, it was announced that he had been cast in George C. Romero’s film “Rise of the Living Dead,” the prequel to his father’s (George A. Romero) legendary horror film, “Night of the Living Dead.”