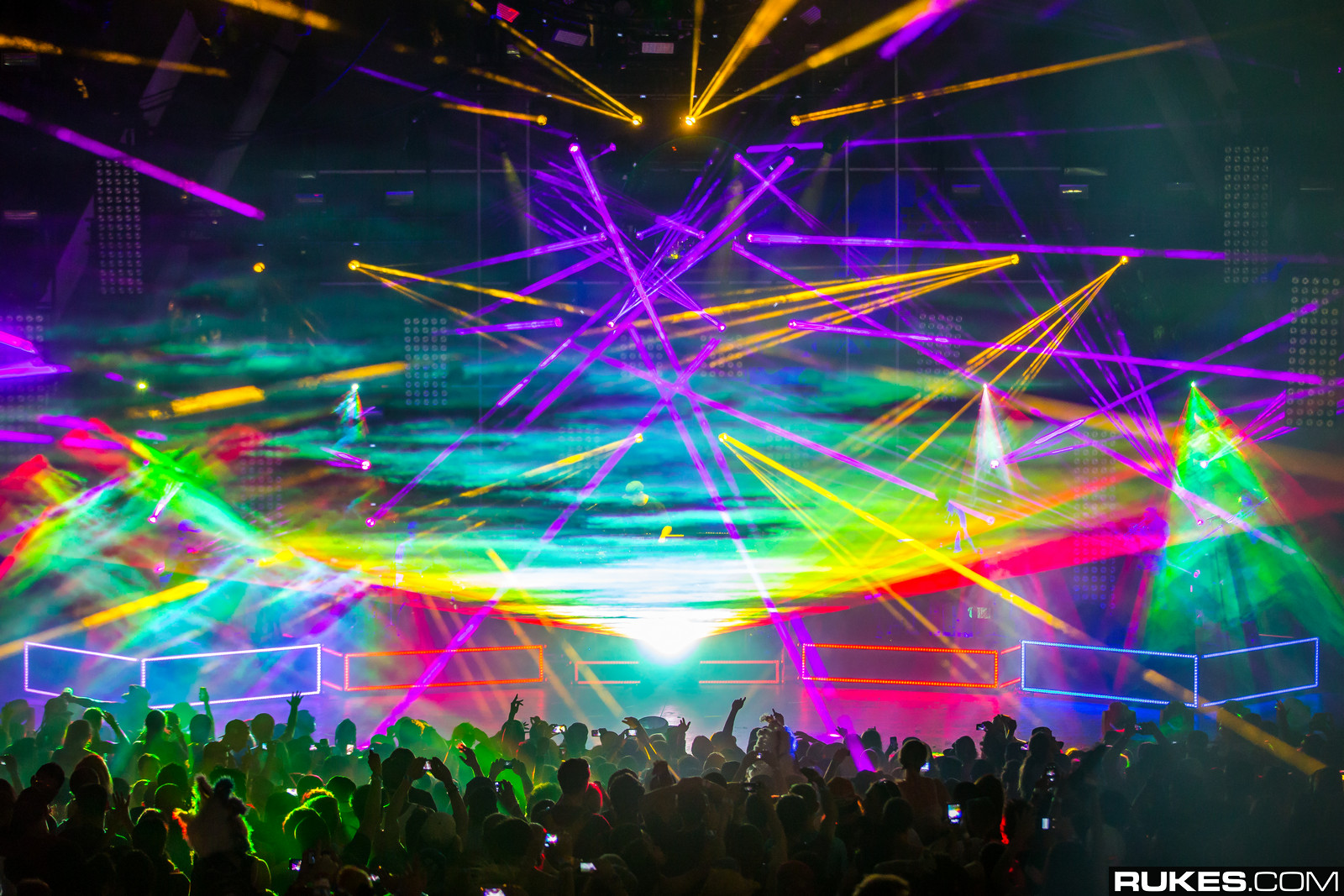 Rapper JuBee is being accused of rape after an open letter exposed him and at least one other for sexual abuse.

Just recently, the victim decided to make her #MeToo story public with the help from Tai C and Compose Yourself Magazine. The NSFW account is difficult to get through, as she shares graphic details about the sexual encounter. Although no names are named in the open letter, the author has now exposed JuBee.

“Fuck this. Dwayne JuBee, Webb JuBee and Chris Johnson, this is the end,” she says in a social media post.

Dwayne JuBee aka JuBee seems to be the main offender, or at least the man people are focusing on. It’s unclear just by reading the posts what roles Webb JuBee and Chris Johnson, but apparently they knew or had something to do with the alleged sexual assault.

Artists are cutting ties left and right with JuBee as the story has gone viral in the close knit Denver music community and beyond. JuBee is known for performing alongside artists like Pretty Lights and Griz, and their fan bases seem to be devastated by the news.

In the wake of the accusations, Pretty Lights shared a statement on his Facebook page.

The recent news that has swept our community pains my heart terribly. I feel a sense of shame, anger & sadness for being…

Here are some of the other comments on the situation…

His name is Dwayne Jubee. Aka Jubee. Played with PLL, LNR, Griz, MMPF. Scum bag harmed and took advantage of a vulnerable fam/fan. He should be EXPLOITED!

Fuck this. Dwayne JuBee Webb JuBee and Chris Johnson, this is the end.This is in Denver. These are people you and I…