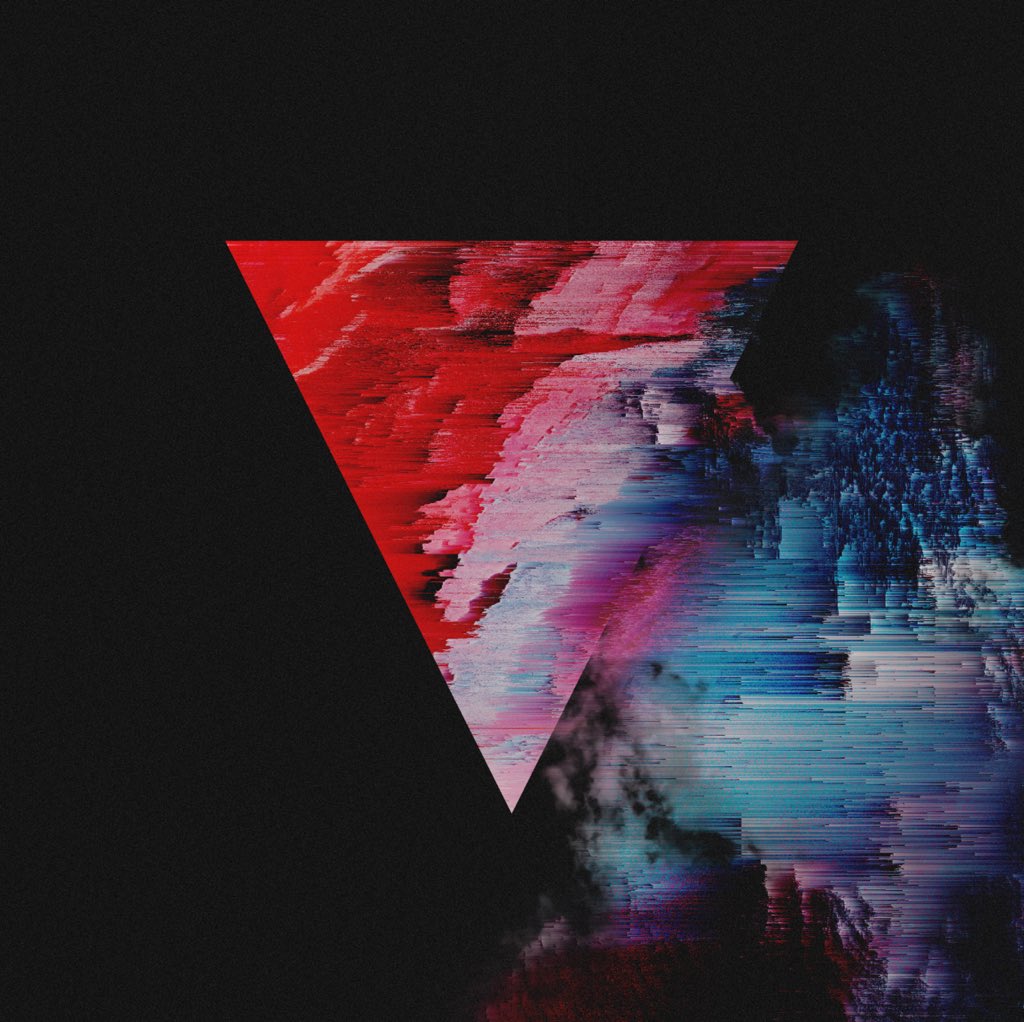 3LAU just hit us with his debut album — and while nothing is technically perfect — Ultraviolet comes as close as humanly possible!

Each track gorgeously opens up into its own world of possibilities as 3LAU constructs 11 tracks that sound to have come straight from a dreamlike state of mind. Complete with layers of synths, delicate arps, smooth melodies and plenty of reverb, Ultraviolet has all the right makings for an 80s comeback, but with an exciting, fresh take destined for 2018.

“Ultraviolet” serves as a lyric-less opener, before diving into a divine run of heartfelt storylines with “Touch,” “Close,” “Fire,” “On My Own,” and “Walk Away.” Then, it’s time to breathe again, and “Winter” serves as that bassy, beautiful atmosphere to breathe in for a moment. “Star Crossed” and “You Want More” come into play before 3LAU brings it back to another deep instrumental with “Arcana.” Finally, “Worlds Away” pulls you in one last time lyrically before you feel the urge to play the album all over again.

“Ultraviolet is the first time I’ve stepped out of my comfort zone. I wanted to upgrade my original melodic house style by adding depth through real instrumentation. Every song on the album has organic texture, as every song was originally written on a real instrument (piano, guitar, drums). Each record combines dreamy vocals and synth-pop production to create a nostalgic sonic landscape with a contemporary twist. I was heavily influenced by my heroes, M83, Radiohead and Sigur Ros when making this album. I hope that the album will resonate with both new & veteran listeners, as it taps into both dark & euphoric emotions as the album progresses from start to finish.” – Says 3LAU

Being close in love, feeling that fire, becoming out of touch — Ultraviolet packs in the emotions that come with falling in and out of love. Each track rides its own synth wave, as 3LAU demonstrates his artistry and shows us exactly what he’s made of. Listen and be amazed!