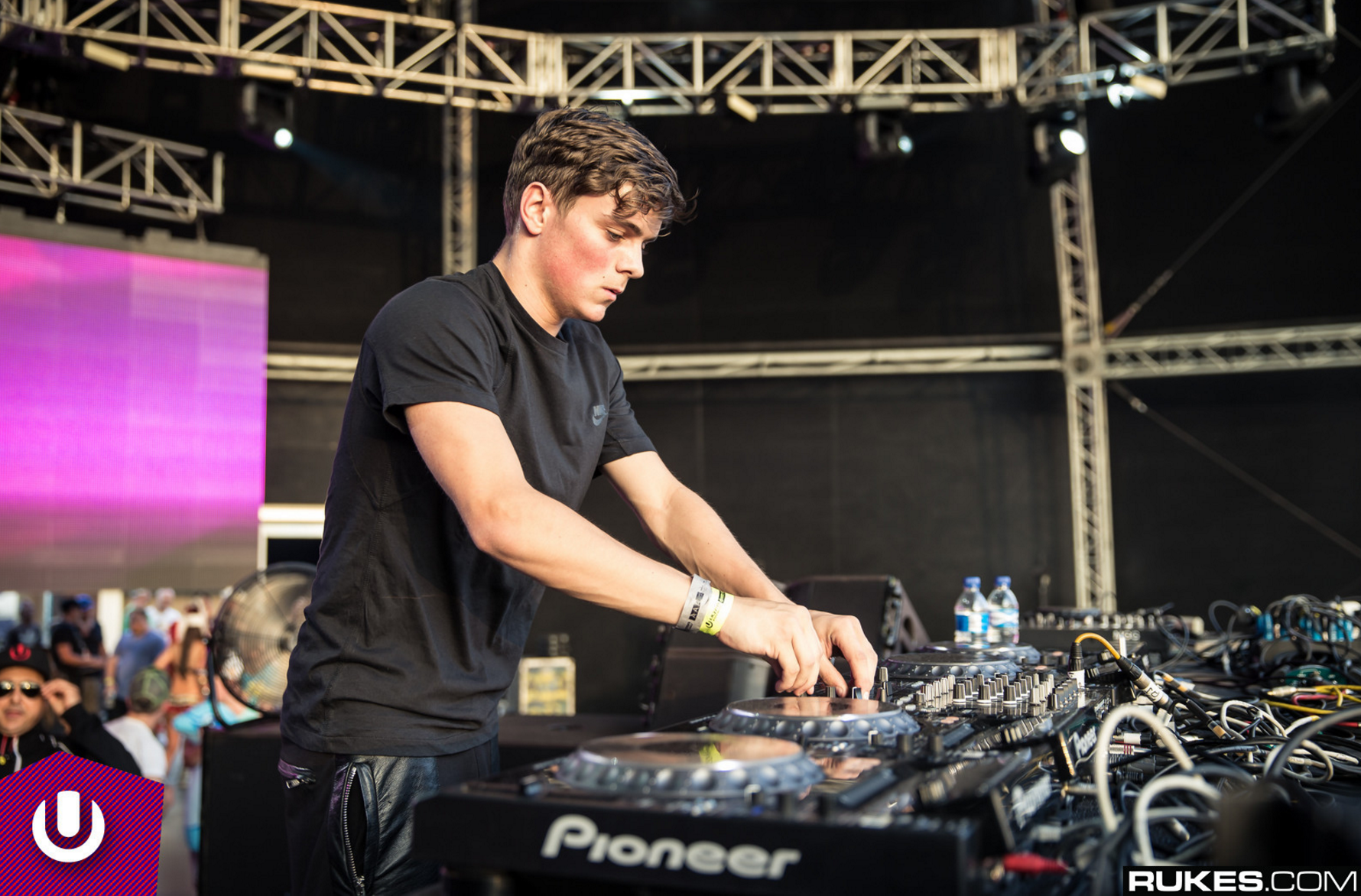 While it was ultimately Martin Garrix’s release on Spinnin Records, “Animals,” that brought him worldwide fame and recognition, it’s unlikely he’d be where he was today without the support of one of his best friends and mentors, Tiësto.

Five years ago today, Martin Garrix put out his first single on Tiësto’s Musical Freedom with Sidney Samson, “Torrent.” Martin was still only 17 when “Torrent” was released – even though “Animals” was released only a short four months later, “Torrent” became a defining moment in Garrix’s career.

@MartinGarrixHub reminds us of the tweet Martin sent to Tiësto which resulted in this track’s release.

“Thanks for following me! Can you DM your mail? Got some new tracks for you.”

Listen to “Torrent” once again below.

Remember Martijn's tweet to Tiesto? "Thanks for following me! Can you DM your mail? Got some new tracks for you." This is what Marty sent him and Tiesto released pic.twitter.com/zMouwSxotG