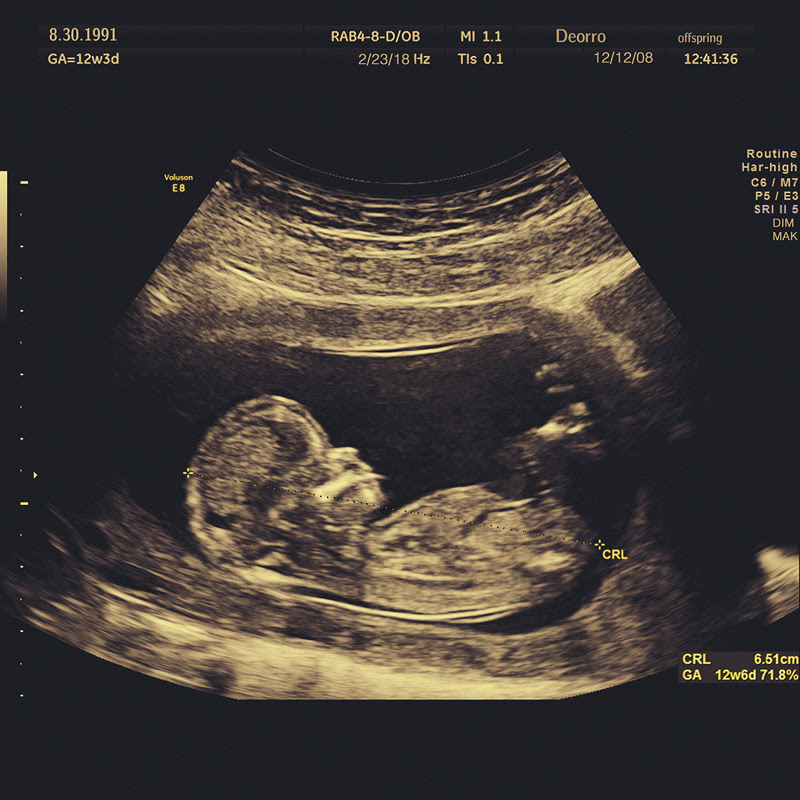 Deorro returned with an electro house banger courtesy of Dim Mak that features a surprise guest that nobody could have possibly expected – his son!

As we’ve come to expect from Deorro’s tremendous body of work, any record with his name on it is sure to be a banger. The song is a throw-back to the big room days of old with a bouncing bass line and massive synths. And as the title implies, “Offspring” literally features Deorro’s own offspring as the talented producer manages to sample his son’s voice to give the song an added layer of emotional depth.