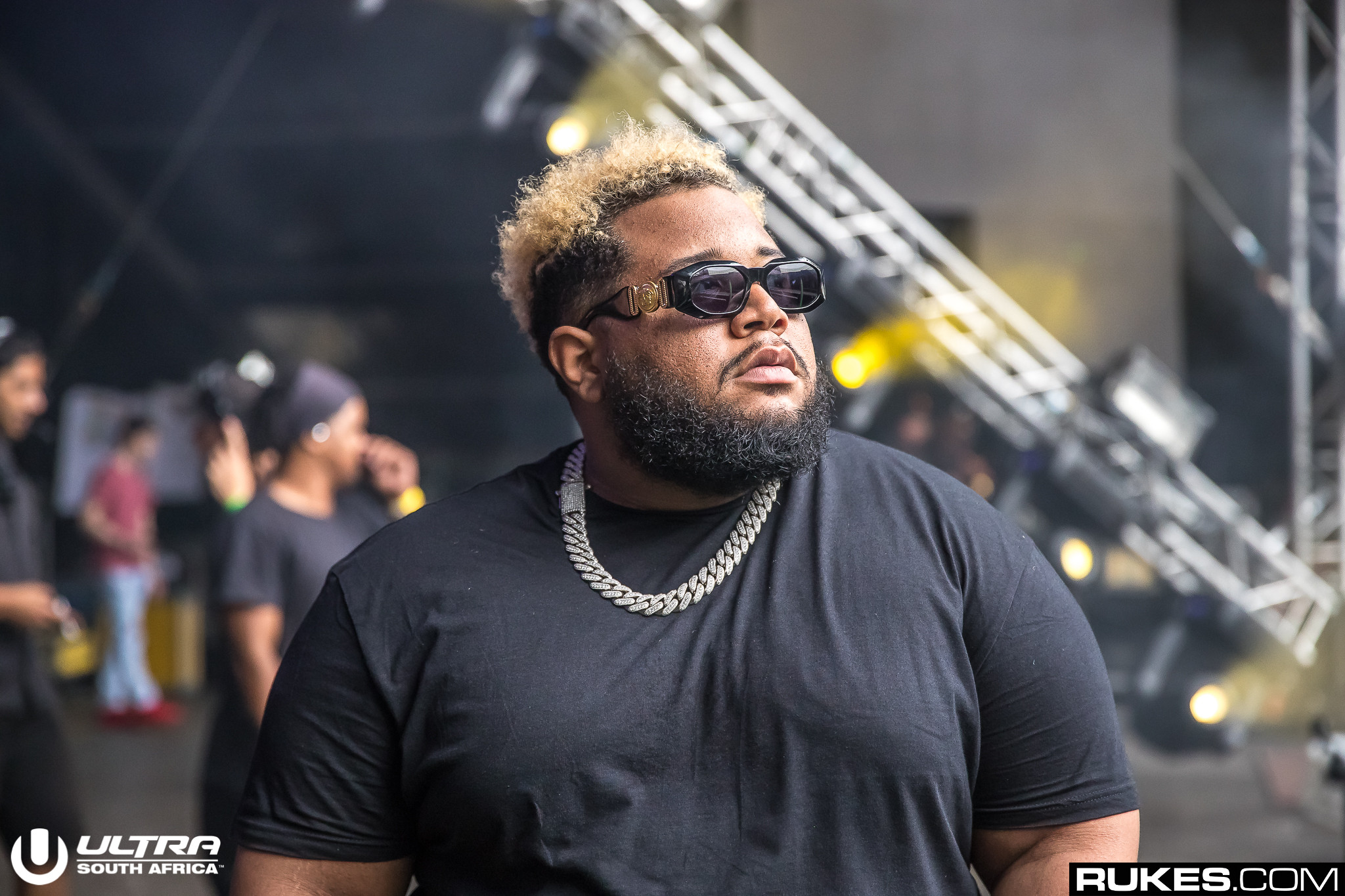 It’s no secret that Carnage has come out as “anti-PLUR.” If his recent Twitter rant didn’t make that obvious — his new single with Steve Aoki, “PLUR Genocide” most certainly did.

First up, let’s just say: PLUR‘s mantra, Peace, Love, Unity, Respect never started, nor will it end with Carnage. He’s entitled to his opinion on the PLUR community, as they are about him. But at the end of the day, PLUR will continue to live on.

Get caught up here or read on below…

Now, Frankie Bones aka the Godfather Of PLUR is speaking out. In an eye-opening interview with EDM Sauce, Frankie Bones talks about the early beginnings of raves and PLUR from his perspective. This legend was around for the entire PLUR movement and has some real insight, starting from the time EDM first exploded in the US.

DJing in LA and back to his home in NYC, he saw the scene building from the ground up…

New York City had been going through a dark period for many years and I knew there was no way to start a rave scene there without a cause. We were a movement through music and we wanted the people to come to our events in peace.

We didn’t want Carnage showing up because that was the genocide we were trying to escape. Clowns, fools, gangsters were not invited.

Nowadays, Frankie Bones is all for MORE CARL, LESS CARNAGE…

If your PLUR genocide happens right at my PLUR Rebirth, I might be able to get some new teenager fans of my music. Carnage is the evil bizzaro world twin of Carl Cox, except Carl really knows how to DJ, not getting the crowd angry because he is mad while pressing some pre-made buttons via auto-sync.

But the bigger picture here…

PLUR is a universal thing in rave culture. If you call Genocide on it, that is a big task.

Frankie Knuckles the Godfather of House once said, “The minute your ego is bigger then the music itself, you are through.” Carnage can’t produce that. Genocide produces carnage. I hope he makes it through. I’m not drinking your purple Kool-aid because it is red.

PLUR is about everyone, it wasn’t just for anyone to take and dismantle.