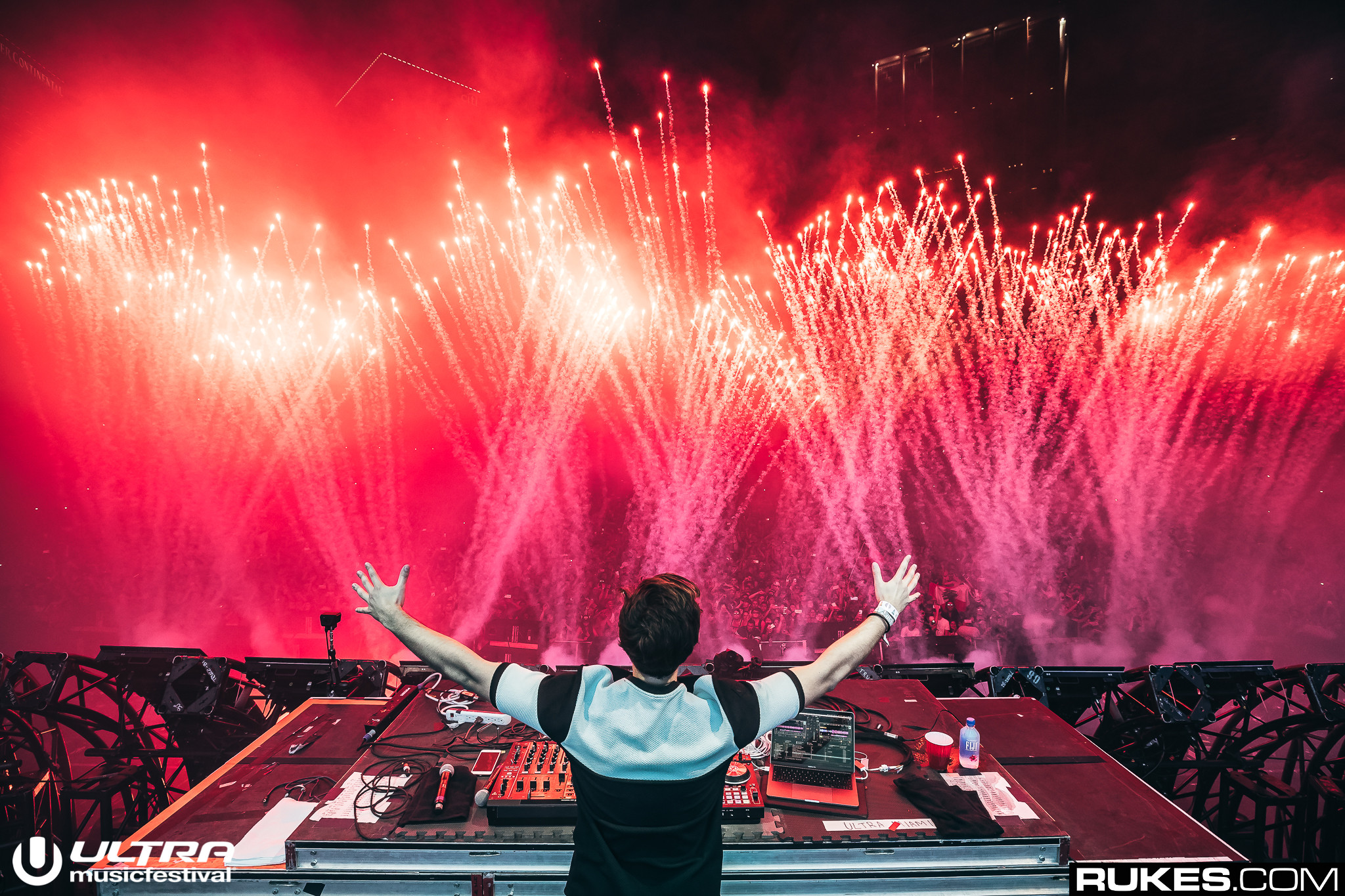 Ultra Music Festival‘s signature event in Miami is just a month out and phase 2 has finally been unleashed!

We’re going to be honest, for as stacked as Ultra 2018’s Phase 1 was, Phase 2 doesn’t even compare. The second phase is kind of like sprinkles on top of an ice cream sundae. Which is great — but where is our chocolate syrup?

Hopefully, this means Ultra is holding out on even more surprises than we can imagine! Along with the full lineup, Ultra just shared the following…

We can’t wait to see what’s in store for the 20th anniversary! Check out the full lineup below — limited VIP tickets still available here.