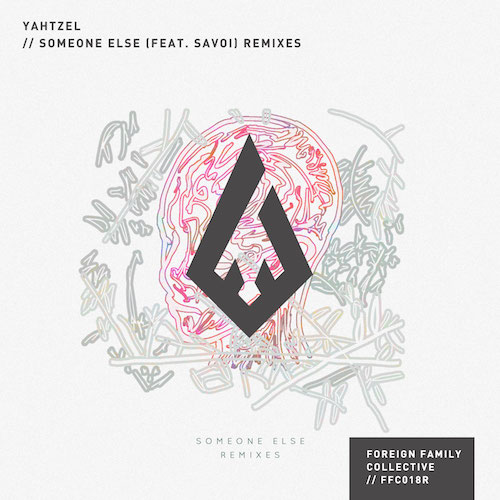 Your EDM Premiere: Yahtzel – Somebody Else (feat. Savoi) [STéLOUSE Remix]

Yahtzel’s single on ODESZA’s Foreign Family Collective imprint has already topped one million streams and now the label is preparing to build further on that hype with an outstanding remix by StéLouse. The Denver-based producer put out his debut album a few months back

StéLouse injects the track with his usual energetic production style that features textured atmosphere-building and a heavy synth-driven drop. Beautifully produced, this remix is the perfect debut introduction to FFC for the producer!