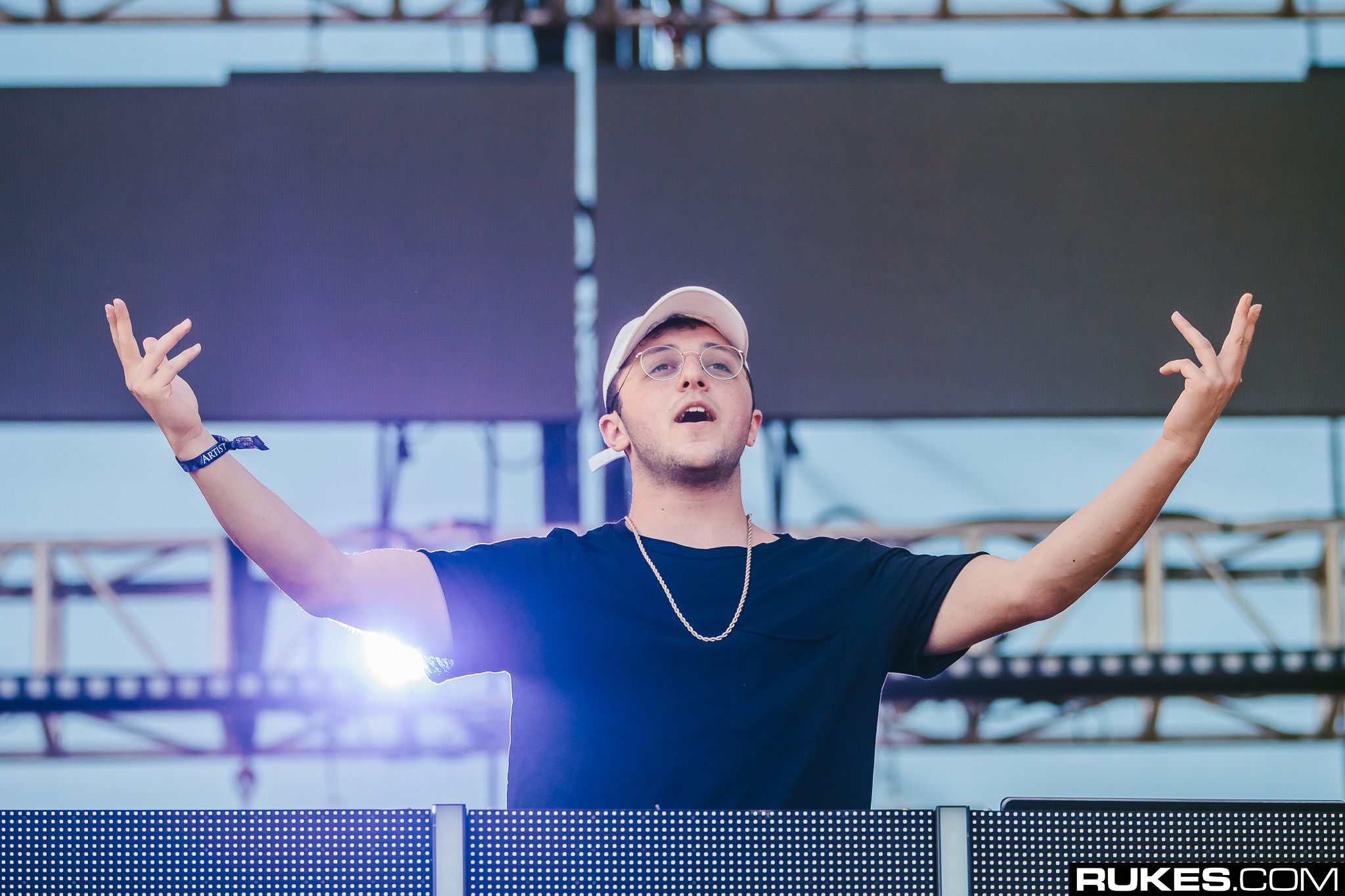 As a child of the ’90s, or maybe simply as a music lover, Jimmy Eat World’s “The Middle” will always have a special place in my heart. I’d never really ever considered what a cover of the song would sound like, let alone one coming from an electronic artist. Perhaps predictably, I didn’t expect Prince Fox to cover it, nor in the way that he did.

We’ve recently seen Prince Fox shift his musical style. As far back as 2016 with “Fragile” featuring Hailee Steinfeld, we’ve seen Prince Fox steer his sails into a more pop route, continuing with singles “Just Call” with Bella Thorne, “Space” with Quinn XCII, and his first single of 2018 “Open Invite,” which featured his own vocals for the first time.

Once again, he sings on his cover of “The Middle,” also adding his own original instrumentation and improvisations to the mix. He keeps the vibe of the original while giving it a bit of a new spin, though it’s hard to tell what is particularly Prince Fox-ish about it.

Regardless, the cover is pleasant enough to listen to and is a good reinterpretation of the original. Check it out below.