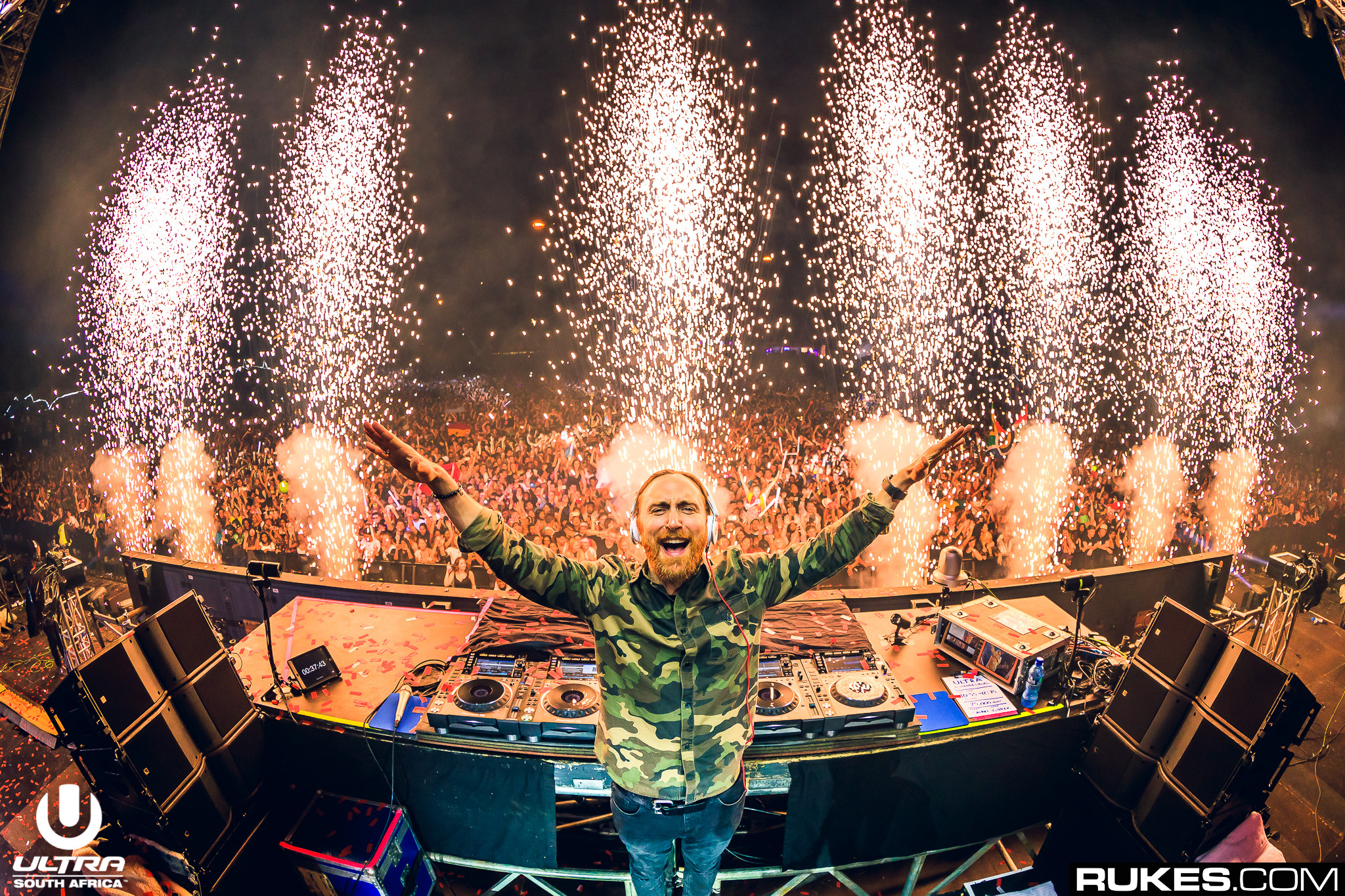 David Guetta is teaming up again with arguably his most famous collaborator — “Titanium” singer Sia!

When “Titanium” came out in 2011, the powerhouse track became widely appreciated by the dance world as well as spread into the mainstream, completely taking over radio airwaves. The song hit number 1 on the UK Dance and Singles charts, and climbed to number 7 on the Billboard Hot 100. Adult Top 40, Dance Club Songs, Mainstream Top 40 and Billboard’s Rhythmic chart all were home to “Titanium” for some time. The hit was unstoppable.

With an instant classic as incredibly successful and widely loved as “Titanium” under their belts Guetta and Sia are gearing up for yet another round. The two have steadily worked together, and most recently David Guetta and Afrojack perfectly remixed Sia‘s piano ballad “Helium” (listen here).

To answer your question, Guetta — we’re so ready. No doubt “Flames” is going to be amazing!