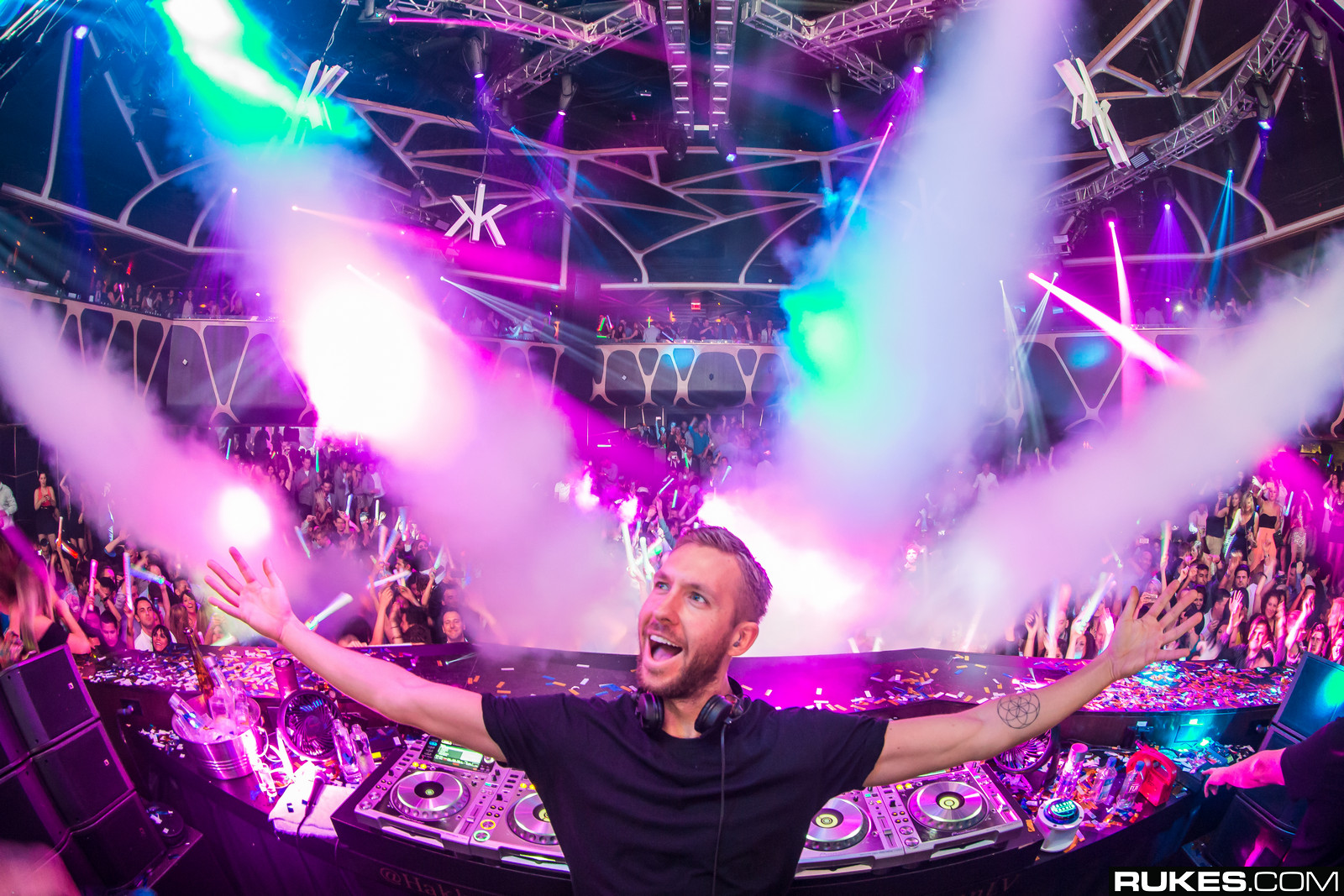 Calvin Harris Hints At Putting Out Some New House Music

Calvin Harris announced in January that he was moving on from his Funk Wav sound of 2017, and it wasn’t even a month later that he dropped his newest track “Nuh Ready Nuh Ready” with PARTYNEXTDOOR. The sound wasn’t too far off Funk Wav, at least compared to Motion or 18 Months, but fans can expect some more surprises from the Scottish producer this year.

He took to Instagram to post a story in the studio, captioning the image, “Couple of things on the way that I’m very excited about. Also I have a new fun rule for myself: Nothing below 124 BPM. I like that tempo a lot, maybe more than 128, and anyone who knows any of my music knows that I fucking love 128.”

So we probably won’t get more songs like the laid back “Nuh Ready” anytime soon – still, that doesn’t make us unhappy in the slightest if we can get back to the days of “Outside” and “Sweet Nothing.”