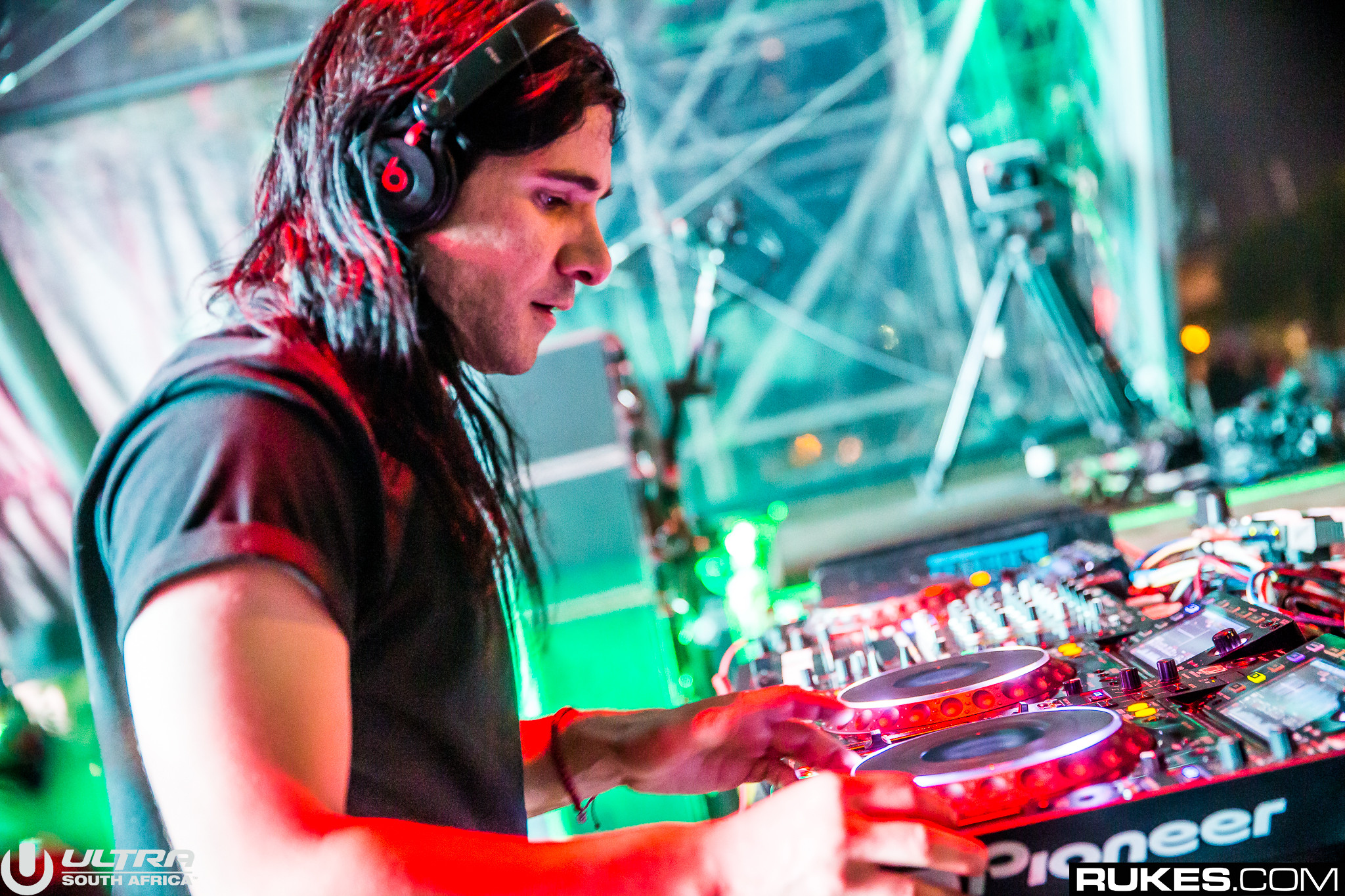 Debut Album From Skrillex Came Out 4 Years Ago [LISTEN]

It’s been four years since we last received an album from Skrillex.

Sonny Moore is a producer that wears many hats, but it’s still hard to accept that it’s taken him so long to release another full body of work for his most famous project. Just the name alone — Skillex — holds much weight in dance music and bass loving fans are thirsting for more.

But let’s talk about Recess, one of the most impactful records EDM has ever known. Skrillex changed the dance music scene from the moment he stepped into it and by the time he dropped his debut album he’d become a master of his own craft.

Opening with his power-charged track “All Is Fair In Love and Brostep,” Skrillex had stolen our attention from the start. “Recess” served as one of the producer’s most powerful anthems of the era and “Stranger” hacked into a more experimental side of Skrillex’s sound. “Try It Out” and “Dirty Vibe” went in, serving up the hard hitting dubstep we love, while “Fuck That” and “Ease My Mind” had us gave us a deep appreciation for the genre bending release. Recess‘ 11 tracks changed the game forever.

This timeless album is well worth another listen, especially as Recess celelbrates its fourth year on this Earth. Turn it up below!