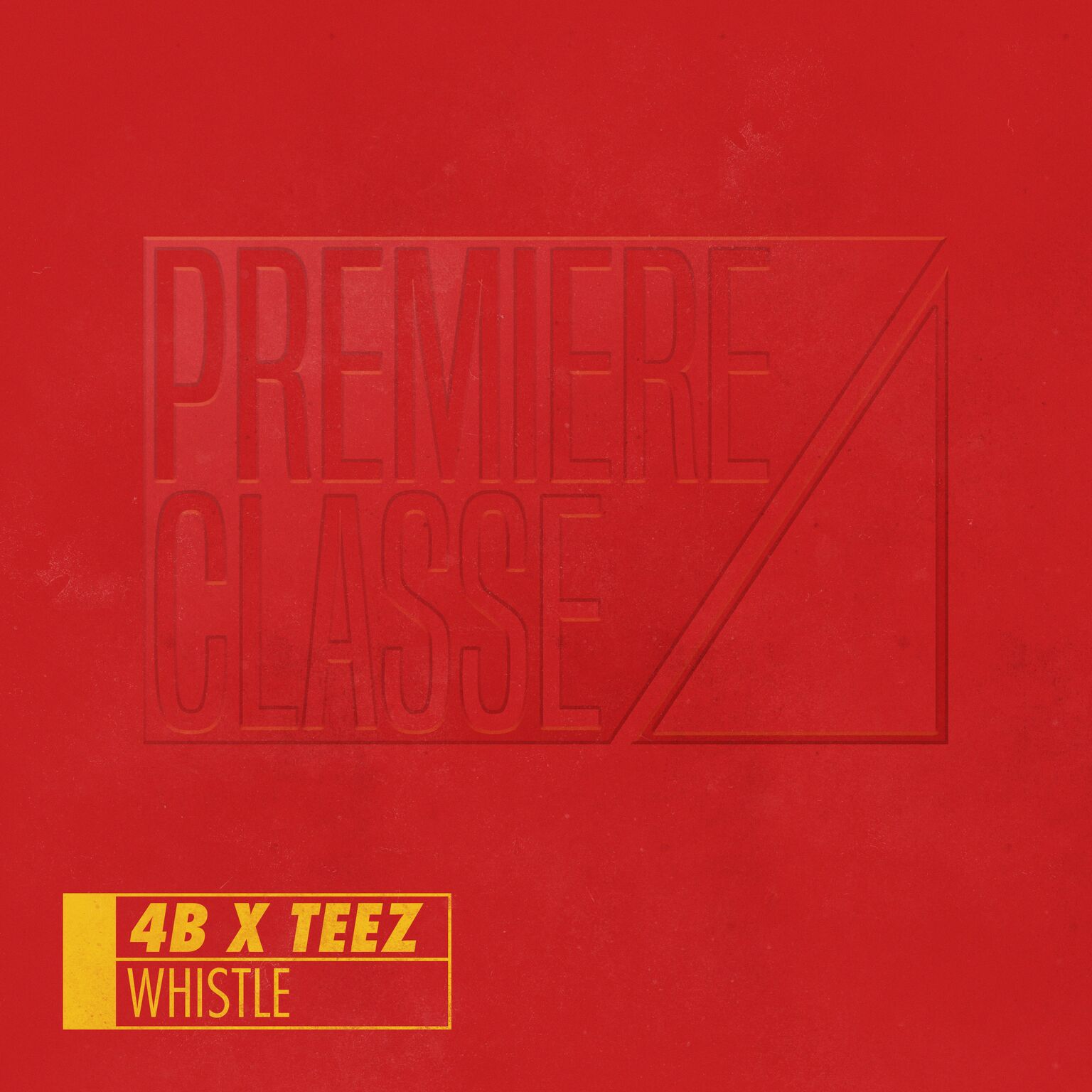 Enter 4B and Teez with their anticipated single “Whistle,” here to christen Premiere Class with its first official release. “Whistle” is a true party track sets the scene for turning up. These guys certainly bring the heat, serving up a trap / Jersey Club blend, which is what they do best. Expect to hear this one played out on dance floors and at music festivals all summer long.

DJ Snake promises a new wave is coming and this is only the beginning. Through DJ Snake’s new label, the dance music icon hopes to expose new artists, offering them the same kind of opportunities he’s been given on his way up. For 4B and Trees, he’s doing just that.

“[DJ Snake] was one of the first artists to believe in me and what I do,” 4B says. “So to have him release one of my tracks as his first release on his label means a lot.”

Listen to “Whistle” below and get ready to hear plenty more of it, as we’re guessing it will pop up in Ultra Miami sets like crazy this weekend!