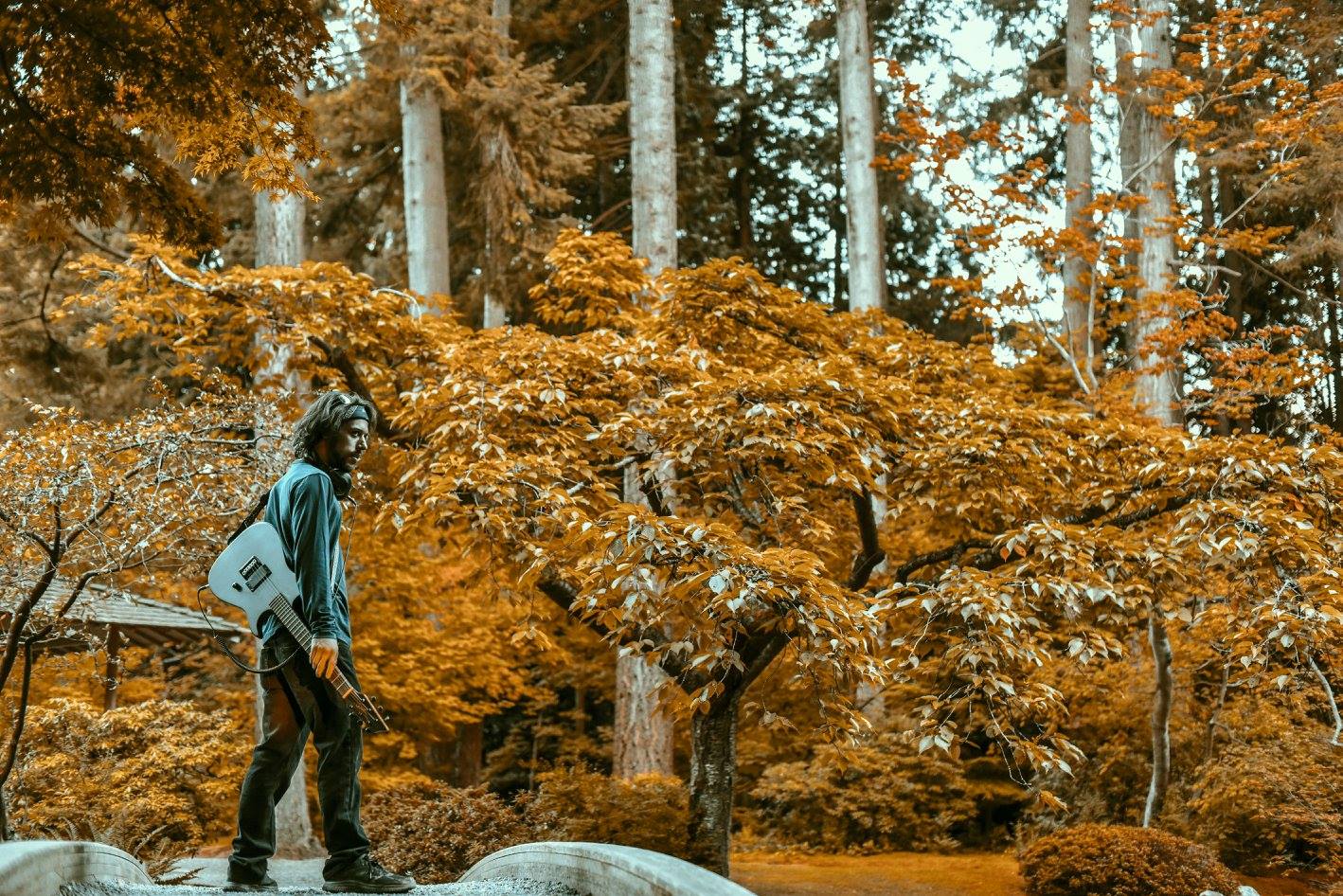 It seems that every year, more and more new producers come out of the woodwork with fresh and innovative ideas. Kotek burst onto the scene just two years ago after he won Splice’s remix competition for “Anima Mundi,” a track from Gramatik’s album Epigram, and earned himself a slot at Mysteryland festival in June.

Now, he’s releasing again on Gramatik’s label Lowtemp with this dastardly devilish tune, “Red Shift.” It occupies that same sort of dark, midtempo range as Rezz, though rather than focus on audio distortion, it veers toward melodic glitch and staccato synth stabs.

“I had this idea in my head where I wanted to capture the sound of a mechanical Shepard’s tone with an elastic tension that stretched time around the beat. For me it resembles the differences in perspective that everyone experiences in the passage of time around them. Endlessly moving in their own direction, creating a Doppler effect similar to the one we can see in the expansion of the universe, or even as you walk past someone on your way down the street.” – Kotek

“Red Shift” is available to stream now! Check it out below.