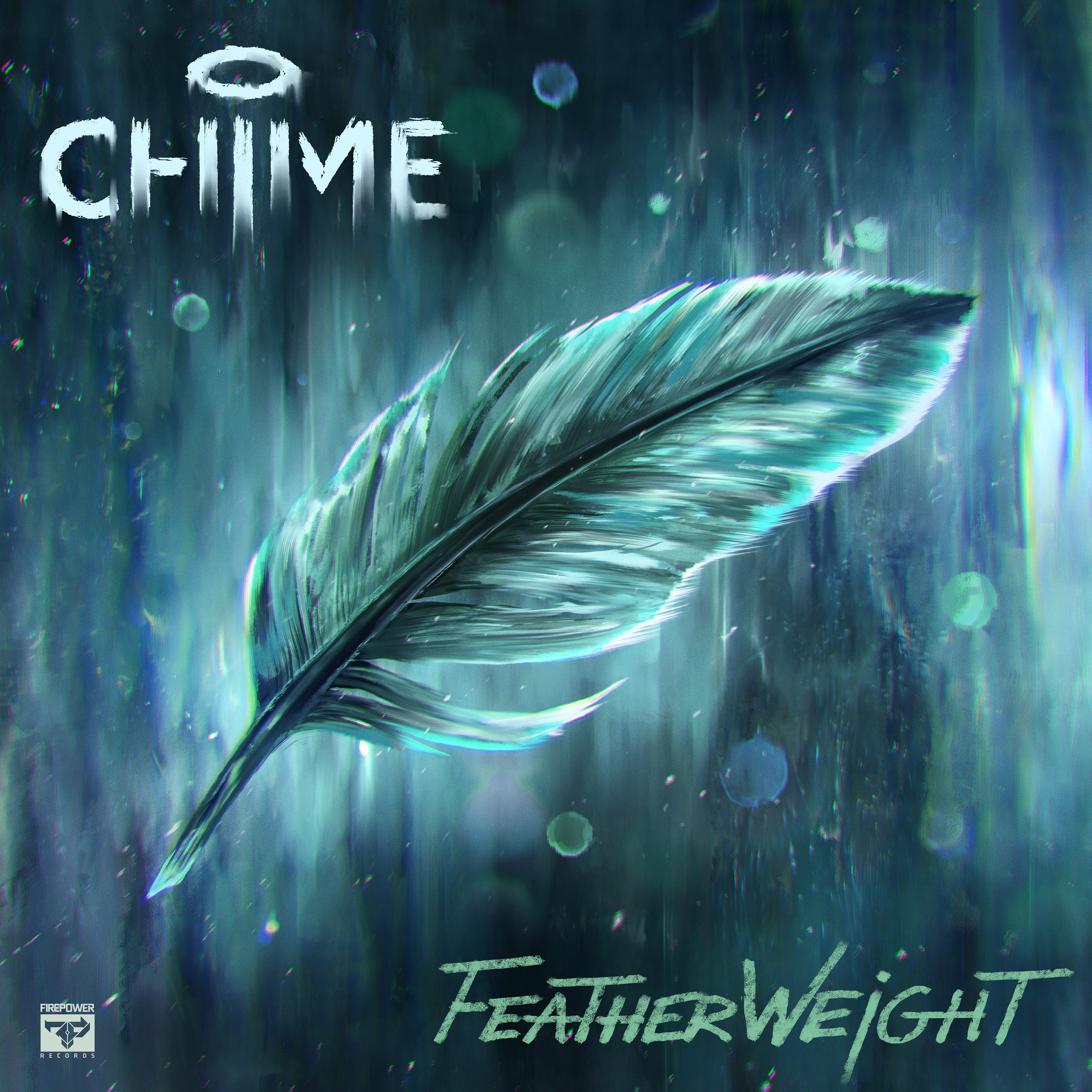 If you’re a basshead and haven’t yet stumbled upon Chime, it’s time for that to change.

Chime is a UK dubstep producer that has been on the come up since 2015, pumping out quality tunes month after month and collaborating with the likes of Stabby, Teminite, Holly & Adam Tell. During these last three years, Chime also founded his own independent record label, Rushdown, which aims to shed light on up-and-comers in the world of melodic bass music.

While Chime isn’t a household name quite yet, he has most definitely come a long way from where he began. Chime saw tremendous growth in 2017 alone, thanks to continual support from Excision, as well as promotional outlets like UKF and DubstepGutter.

Moving into 2018, the future has never looked brighter for Chime. Following on the heels of his highly-acclaimed Experience Points EP with Circus Records, Chime is back on his game once again with yet another phenomenal project on the horizon: the Featherweight EP.

Out this Friday on Firepower Records, Featherweight serves as a glorious fusion of heavy & melodic dubstep (or as Chime himself likes to call it, “colour bass”). Though not quite as retrospective as his last EP, Featherweight is a well-thought-out intersection of four of Chime’s heaviest tunes to date (and debatably some of his best work, period).

Fortunately, we had the privilege of getting to premiere one of the EP’s major highlights, “Damage.” The track falls second in the EP’s tracklist and is notable for its balance of melodic synths & harsh growls, as well as its zany sampling of JonTron‘s viral “Waterproofing My Life With FLEX TAPE” video.

“Damage” is also the only collaborative effort on Featherweight, featuring co-production by Lost Vegas (formerly Bad Catholics). This collaboration marks the first time the two producers have worked together in over four years. We hope to see Chime & Lost Vegas work together much more moving forward, especially if it results in something as special as this.

Listen to “Damage” below: