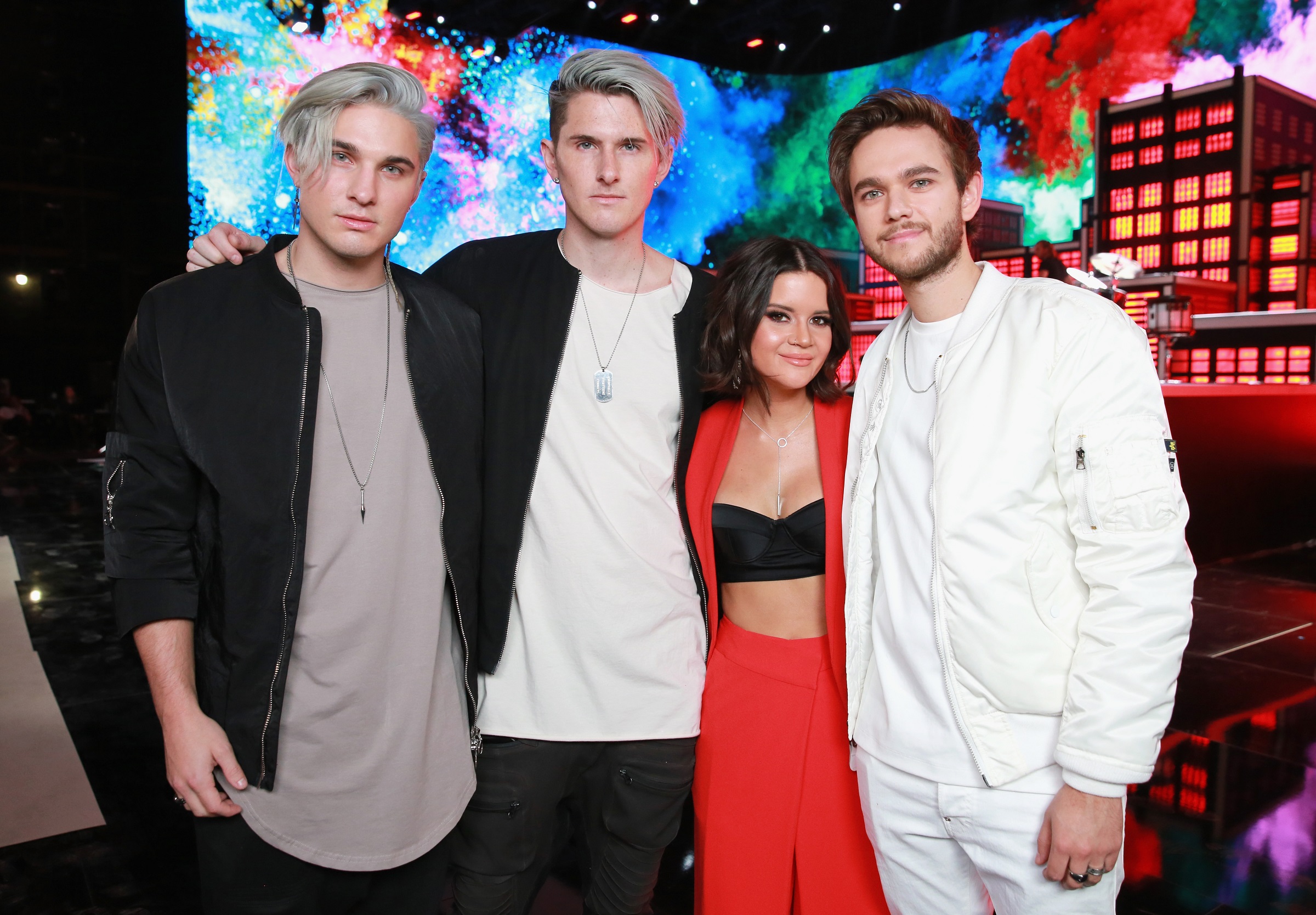 Hot off their performance at the Billboard Music Awards, Zedd, Grey, and Maren Morris make their Ellen debut to perform their hit “The Middle.”

As they’ve done in past performances, each artist took to their respective instruments and played the song out to the anticipating crowd who responded with enthusiastic cheers and and dancing.

This marks the fourth live performance of “The Middle” for Zedd, Maren Morris and Grey, including the premiere of the song’s music video at the Grammys. Despite slight sonic similarities to his song “Stay” with Alessia Cara, it has gone on to become one of Zedd’s biggest songs since “I Want You To Know” with Selena Gomez. (And “The Middle” already has more streams on Spotify anyhow.)

With continuing support on radio and live performances like this, “The Middle” could become one of Zedd’s hallmark songs in his career.

Watch their performance below on Ellen! Now we wait to see what Zedd has planned for his next big hit.