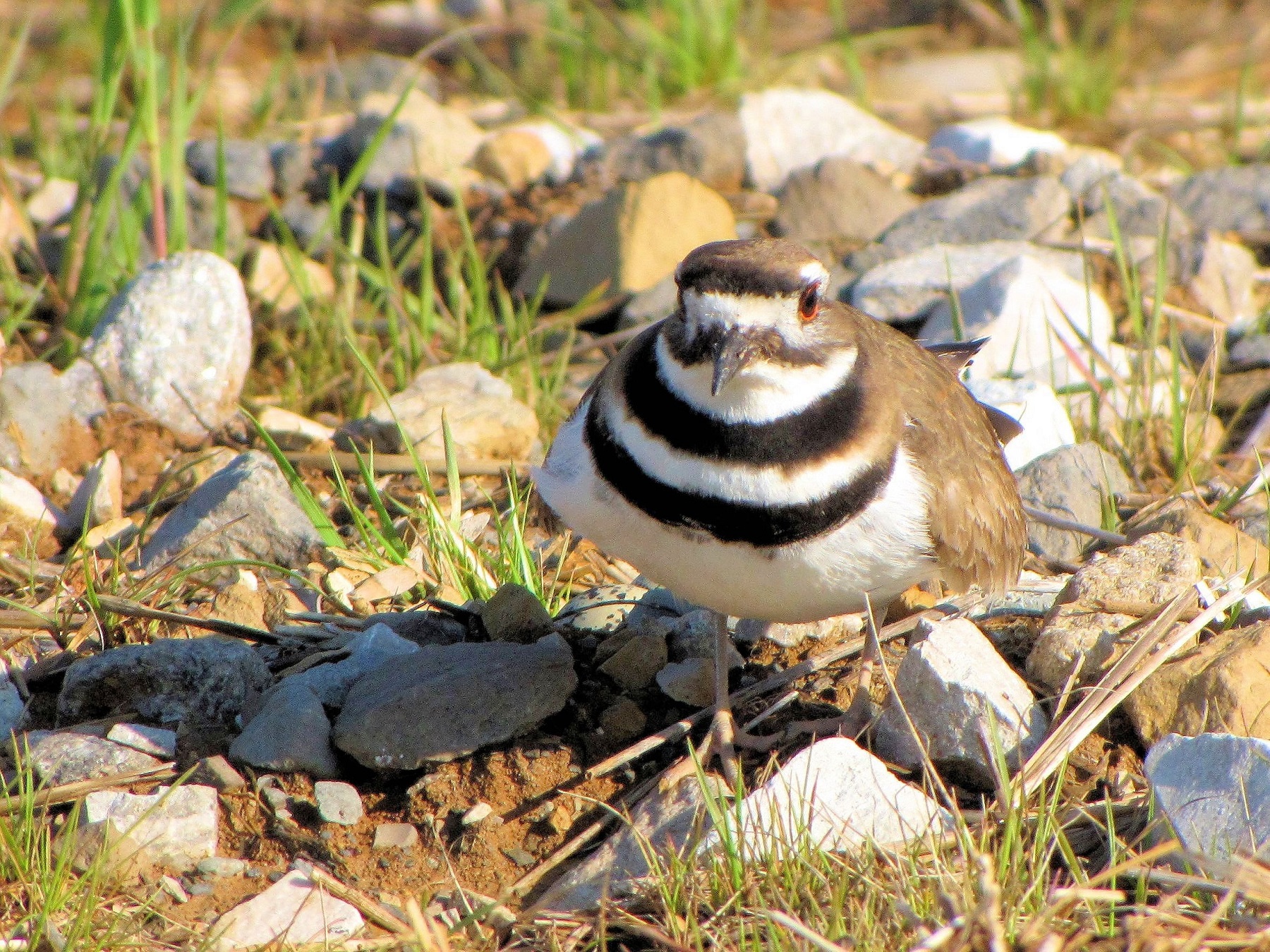 Festival Put On Hold Due To Mother Bird & Her Eggs

Festivals and festival organizers face challenges throughout the event process, from booking acts to selling tickets. But something that no one really prepares for is having your festival load-in delayed by an endangered species of bird. Bluesfest in Canada, one of the country’s biggest festivals drawing in 300,000 annually, is experiencing such a delay.

The festival, set to begin July 5, has been temporarily delayed by the presence of a mother killdeer and her four eggs. The bird is protected by the Canadian government; any attempt to move her eggs could mean that the mother abandons her babies.

“I have to say this is one of the most challenging problems that we’ve been presented with recently,” Bluesfest executive director Mark Monahan told CNN reporters.

The eggs take 24-28 days to hatch, after which the birds can safely fly away in a few days. In the meantime, CNN reports that “organizers have identified multiple re-nesting locations and are hoping to receive a decision from federal officials soon.”

The nesting site has been cordoned off and a security guard has been stationed to make sure no one tampers with the eggs.

via CNN | Photo by John Foehner from Pexels