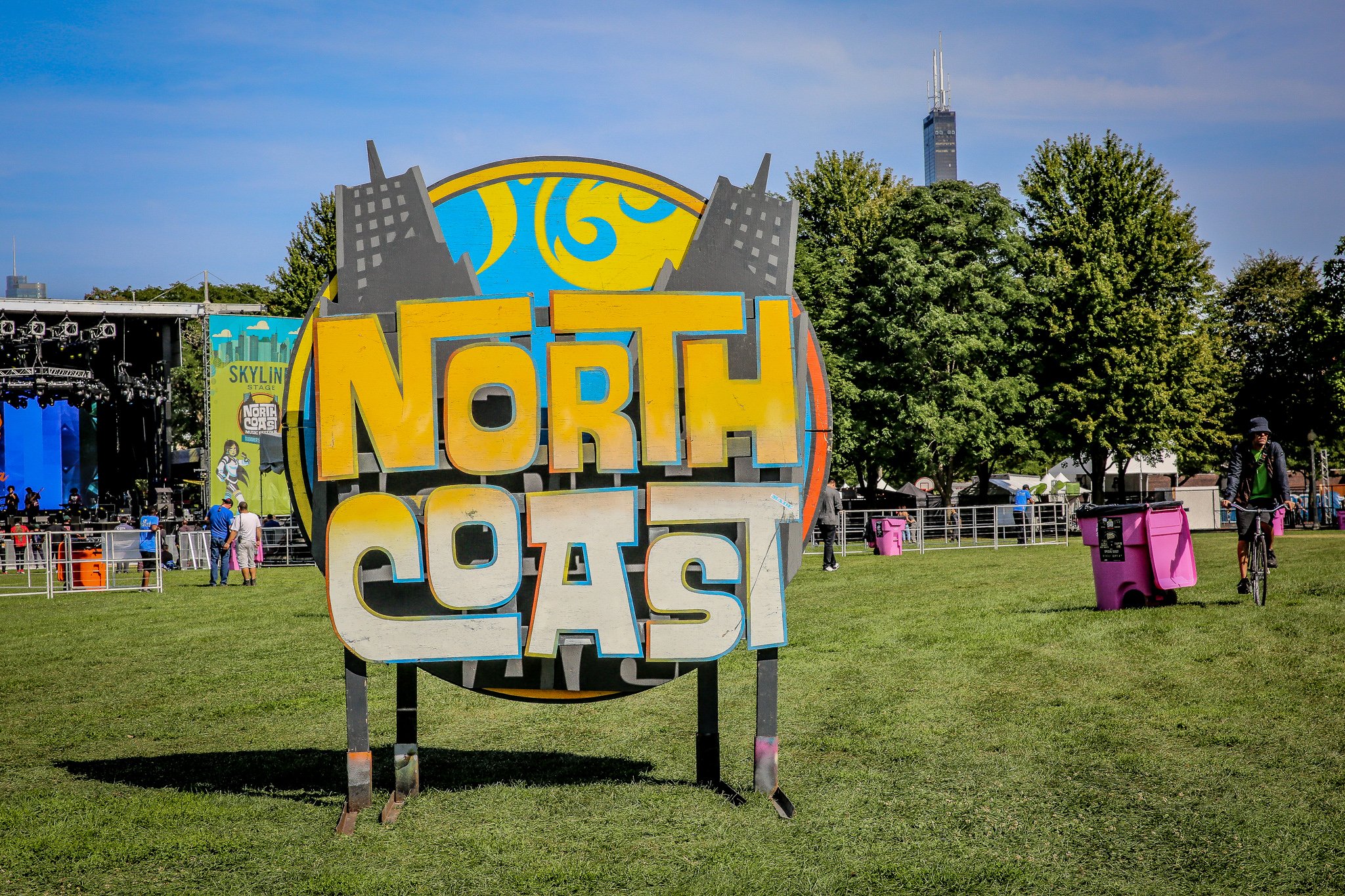 In a super unfortunate turn of events, North Coast Music Festival had to shut down yesterday due to close proximity of lightning and could not reopen the within the time of the permit.

DJ Snake was scheduled as the headliner for the evening. After a long day of travel he was ready to go, but unable to perform because of the shutdown. In an amazing gesture, he showed up to the event anyways to meet with fans and take photos. What a dude!

To make up for the cancellation, anyone with a Friday or Saturday pass was granted into the festival grounds for Sunday. North Coast detailed the situation for its attendees in a statement:

The good news is everyone is safe and the festival was able to go on as planned today. North Coast’s lineup this year was as strong as ever, with Axwell Λ Ingrosso, Yellow Claw, Snails, Gettoblaster and many more on the bill.

Due to close proximity of lightning, event organizers had to evacuate the festival & could not reopen within the time of the permit. Due to evacuations, Fri & Sat single day tix holders will allowed entry for Sunday w/ your tickets. Full info at: https://t.co/legOtCoORu

Chicago , I feel so bad @northcoastfest was just cancelled due to bad weather 😓😭

Props to @djsnake for atleast making an appearance tonight and shaking fans hands, @northcoastfest, thanks homie👌🏼