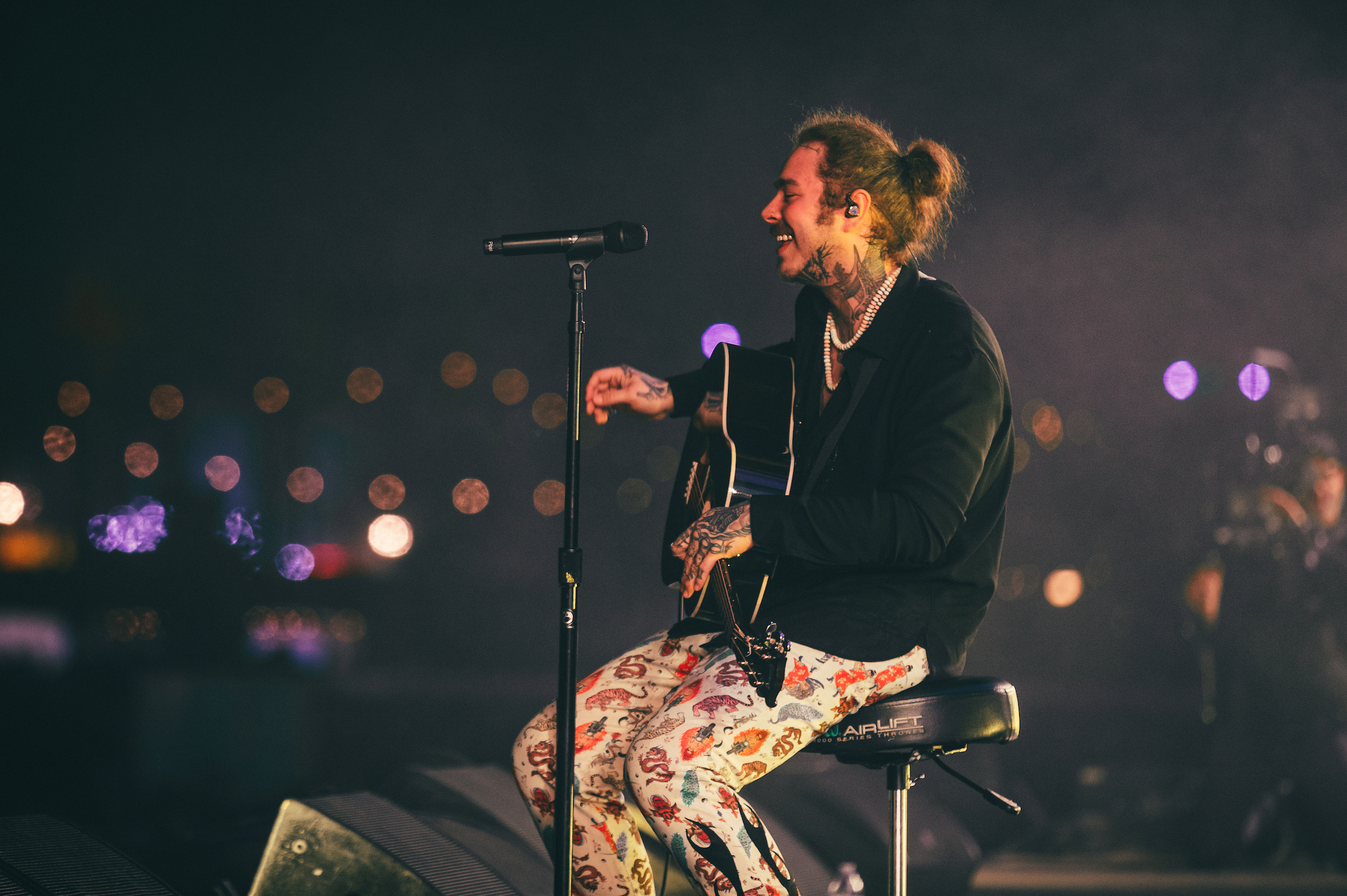 The first ever Posty Fest takes place in Dallas later this month — and finally we have a look at the full lineup.

Texas native Post Malone is set to headline his own festival, and there’s no shortage of talent on the roster with him. Previously announced acts Travis Scott and Tyler, The Creator are joined by Lil Skies, Ski Mask The Slump God, Tierra Whack, Saint JHN and Tyla Yaweh in today’s announce to play Posty Fest 2018.

For just a one-day event, the lineup is pretty stacked. The poster doesn’t give everything away, though. The surprise guests will remain just that — a surprise — until showtime.

Post Malone is a true hip hop phenomenon and already a household name. Now, having a festival named after and curated by him solidifies his spot as a tastemaker.