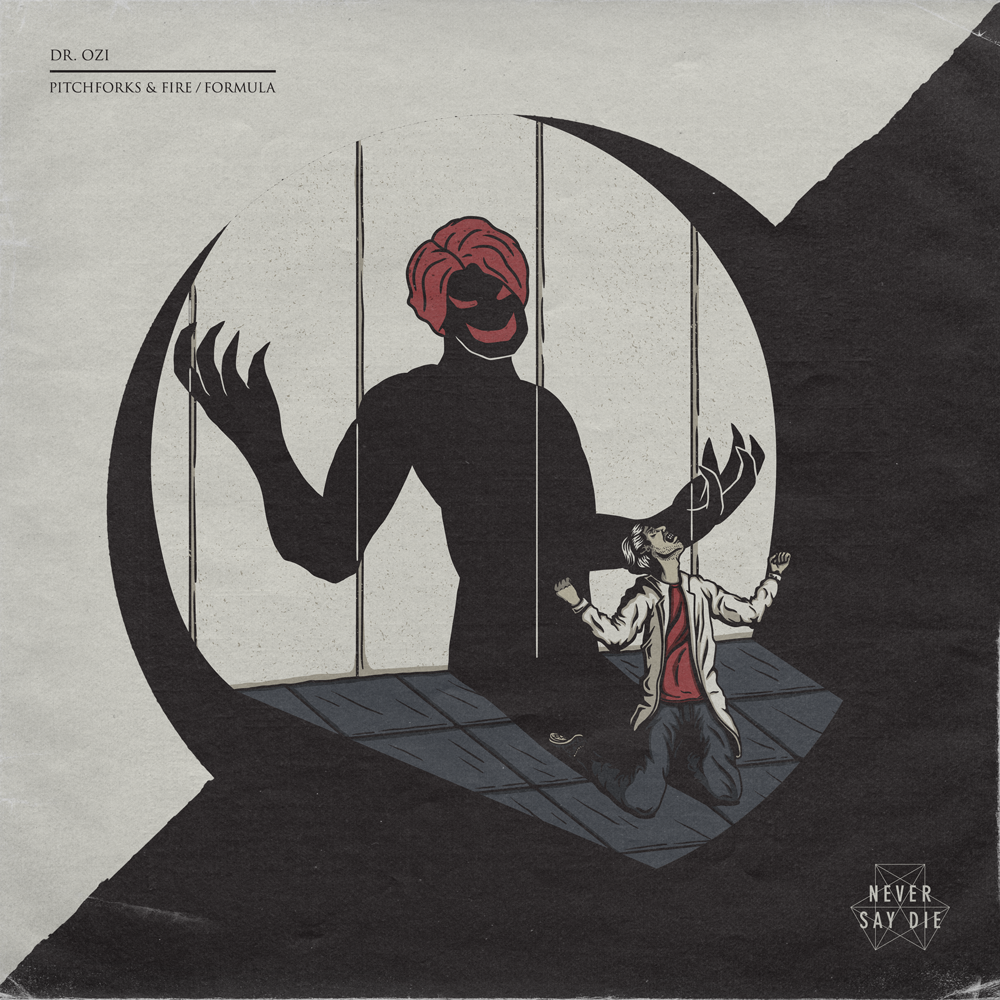 Dr. Ozi is one of the few producers still putting out the style of dubstep that I enjoy, so whenever he drops some new fire, I make sure to take notice. This week, he’s out with a new 2-track EP on Never Say Die and we’ve got the premiere of “Pitchforks & Fire” from the release.

“Pitchforks & Fire” is full of suspense from the get-go, utilizing modulated horns with synths and stabs to create a feeling of anticipation and intensity. The drop hits with a series of unavoidable bass stabs, but it’s only a few seconds later that it grows even more in chaotic sound. Of course, it’s Dr. Ozi we’re talking about here…

A third drop ups the ante even further, introducing some truly insane sound design into the mix, placing an end cap on an already wild tune. It’s a crazy ride from start to finish.

Check out “Pitchforks & Fire” below!