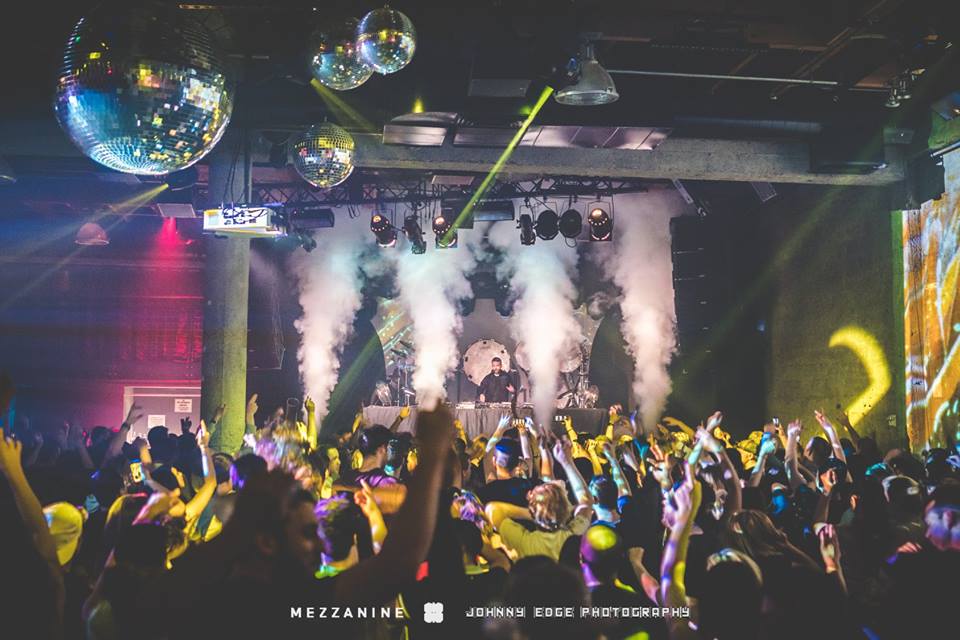 Mezzanine, a beloved venue in San Francisco, is being forced to shut down. After over 10 years of music, art, film and fashion the establishment will shut its doors next year. According to a new press release, it is with heavy hearts that the people behind Mezzanine make this announcement.

“It’s with great sadness that we release the unfortunate news that Mezzanine will be closing indefinitely in October of 2019.” a statement reads via the official Facebook page. “We want to share this press release to not only express our heartbreak, but also express our gratitude for the years we’ve been able to spend with all you amazing people…”

Owner Deborah Jackman expresses her great sadness about not having the opportunity to negotiate a new lease for Mezzanine. “What I find most disturbing is that Mezzanine, like so many other cultural institutions, has fallen victim to corporate greed and commercial development,” she says.

Recently, the venue hosted events for The Bloody Beetroots, Galantis, and Pendulum (DJ Set), among others. Coming up, the venue has shows on deck with Lost Kings, R3HAB, Brasstracks and many more. Thankfully, there’s still time to experience a show there before the shut down.

Read the full release below.