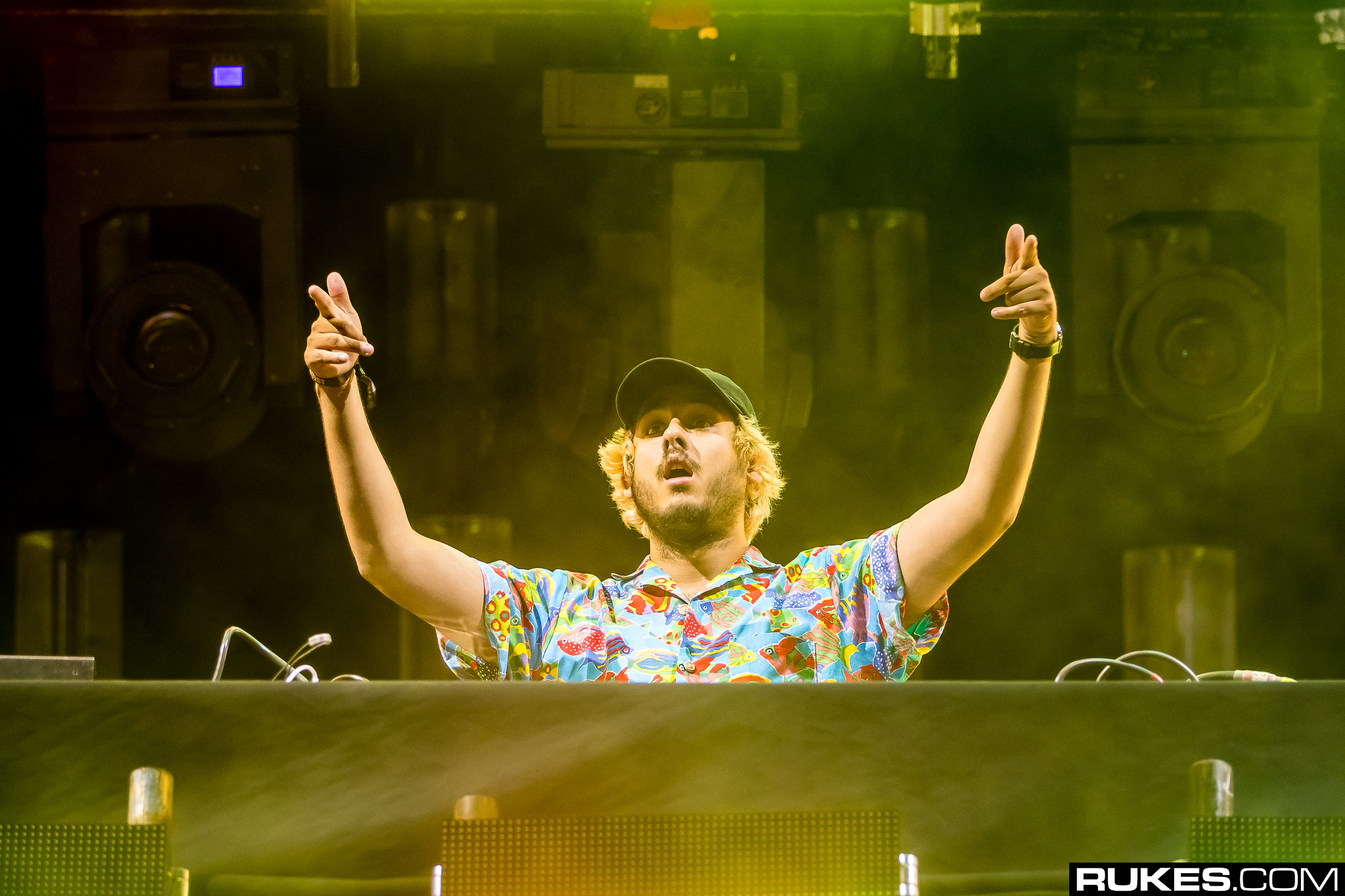 Since the release of “Thief” back in 2016, Ookay has had trap take a backseat to his more pop-oriented productions. With the release of his debut album Wow! Cool Album! this year, and the live tour that followed, he must have felt some tug from the past because he just put out a full trap/moombahton/house EP today.

Earlier this week he wrote:

Well, after a long amazing year of putting out my debut album, going live, and fans letting me experiment with new sounds, I decided to put together an early Christmas gift of some TRAP/MOOMBAHTON/HOUSE records just for everyone who has believed me.

Over the course of five tracks, Ookay takes us back in time and gives us that good stuff we’ve been craving. Between tracks like “IDGAF” and “STRUT,” we’re reminded of a past Ookay and how he’s changed over time and incorporated new sounds into his brand.

Check out Ookay’s new EP below!