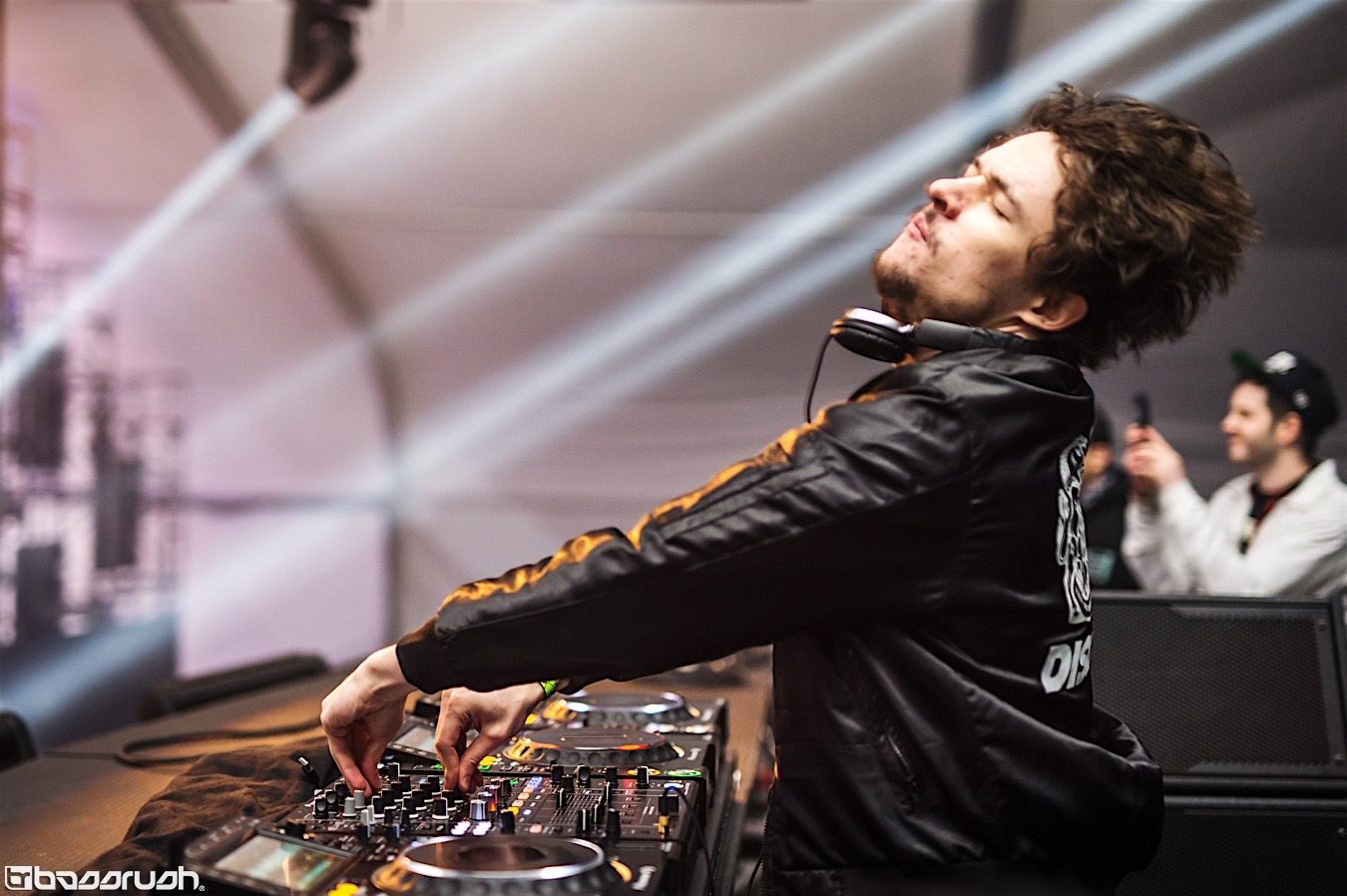 While “The Middle” and “Happy Now” have done better commercially, it’s hard to think of another track that is more quintessentially Zedd than the title track of his debut album, “Clarity.” It’s a damn near perfect track, and that quality is supported by the endless joy that still fills a room when it’s played, even six years later.

That being said, Virtual Riot just released a new remix of the track that breathes incredible new life into the classic. It’s a “sad” remix, as it’s labeled on SoundCloud, combining softer melodic garage with a more brief dubstep section at the end.

It’s an older remix, one that’s apparently been collecting dust on Riot’s hard drive for a while now. He didn’t want to leave fans without a free download for Christmas, so he blessed us with this beautiful piece of music.

Ignoring the clearly misguided and vitriolic comments on SoundCloud, we’re absolutely in love with Virtual Riot’s interpretation of “Clarity,” and it’s perfect for that post-Christmas dinner, next-morning ease into the day. Check it out below, and download directly from SoundCloud if you dig it.